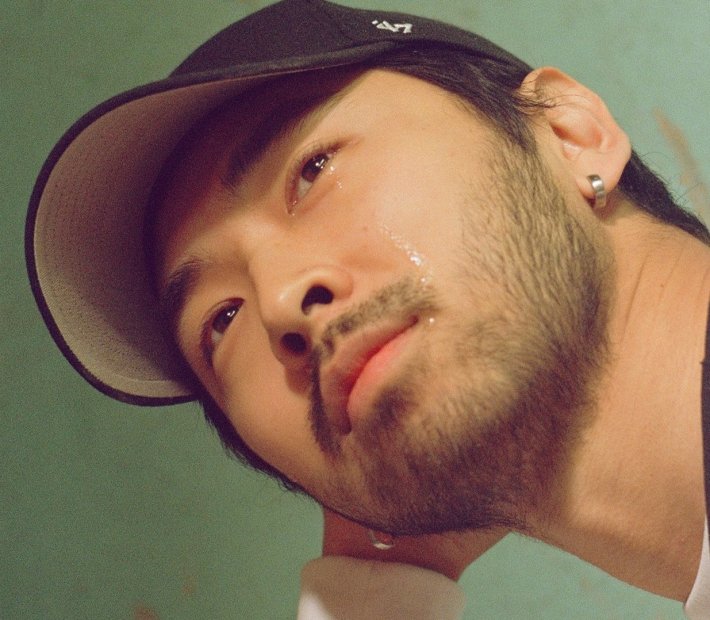 British outfit preview their new album with this fast-paced and gloomy shoegaze gem, with hints of The Cure

US frontwoman showcases her new album with this smooth and pulsing alt-pop groove, with hints of Funkadelic

Just Drive - 'SFTW (Something For The Weekend)'

British frontman serenades us with this warm and wistful piano-led serenade, with hints of ANOHNI

2 days 3 hours ago Following on from his brilliant comeback single 'Saviours Of The City' earlier this year, Jake Bu