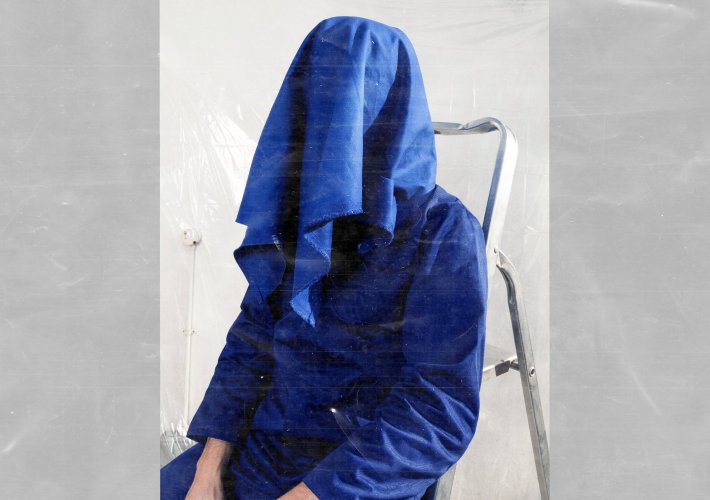 US frontwoman returns with another dark and brooding slice of alt-pop, with hints of Banks

Canadian frontman delivers a warm and rich slice of indie-rock, with hints of Bon Iver

Circa Waves - 'Battered And Bruised'

British outfit return with another bright and uplifting indie-rock stomper

10 hours 20 min ago Following on from his brilliant comeback single 'Saviours Of The City' earlier this year, Jake Bu