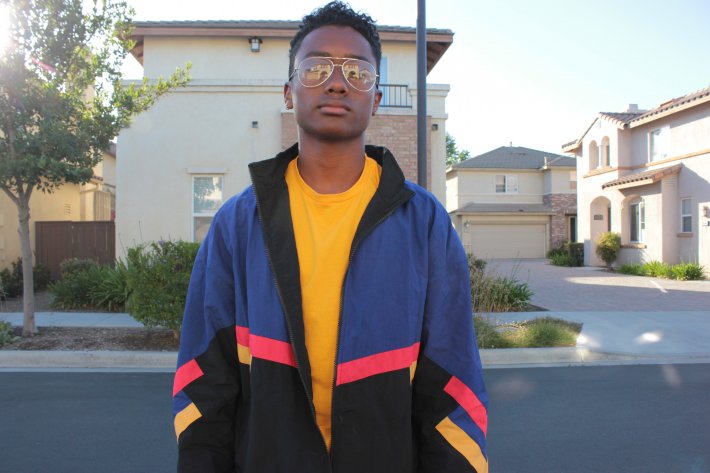 The High Loves - 'Tried Too Hard'

BROCKHAMPTON unveil new singles 'fishbone' and 'chain on / hold me'

1 day 8 hours ago Having already unveiled a batch of new material over the last few weeks, BROCKHAMPTON are at it a

Getting To Know... shishi

1 day 9 hours ago Having already released a string of impressive singles such as 'Oh God', 'Nebesikalbam' and 'Burb