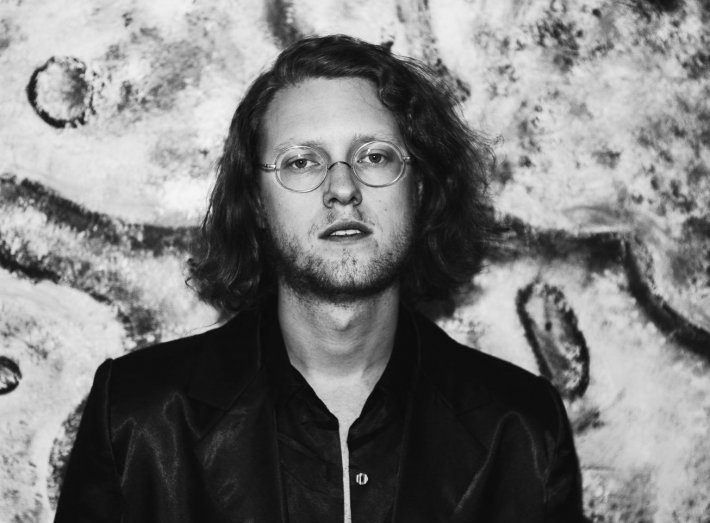 Phantogram - 'In A Spiral'

US outfit unleash a bold and powerful slice of electro-pop, with shades of Chvrches

Canadian outfit return with another euphoric and anthemic indie-pop stomper, with hints of Pale Waves

US singer-songwriter serenades us with this bright and airy new single, with hints of Mac DeMarco

18 hours 25 min ago With their highly-anticipated new album now just days away, IDER have dropped the final cut to be

20 hours 36 min ago After spending the last year churning out a fresh and enticing array of lo-fi offerings, emerging