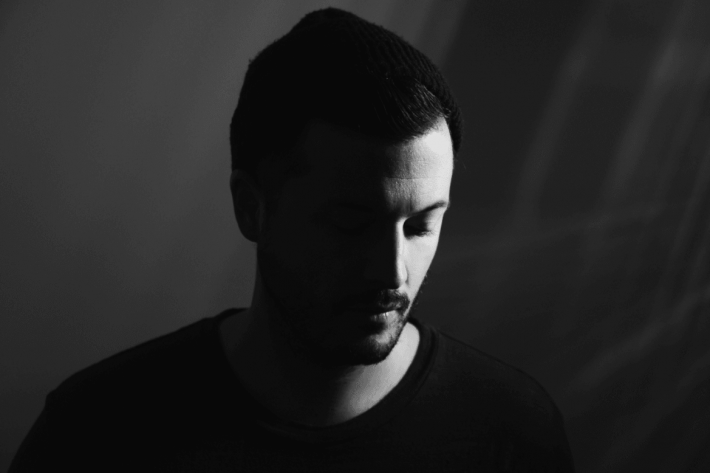 The Sleepyheads - 'Better Luck Next Time'

No Time For Reason - 'Reviver'

Finnish outfit keep our spirits up with this heady and euphoric psych-pop single, with hints of Animal Collective

Tom Cridland - 'Falling Off The Rails'

British frontman introduces himself with this bright and vibrant soul-inspired debut, with nods to Stevie Wonder

The Only Ocean - 'Watch It Fall'

1 hour 42 min ago With their highly-anticipated new album due out at the end of the month, Dizzy have now unveiled

2 hours 41 min ago With his new EP set to arrive soon, which has already attracted the attention of producer Oak Fel