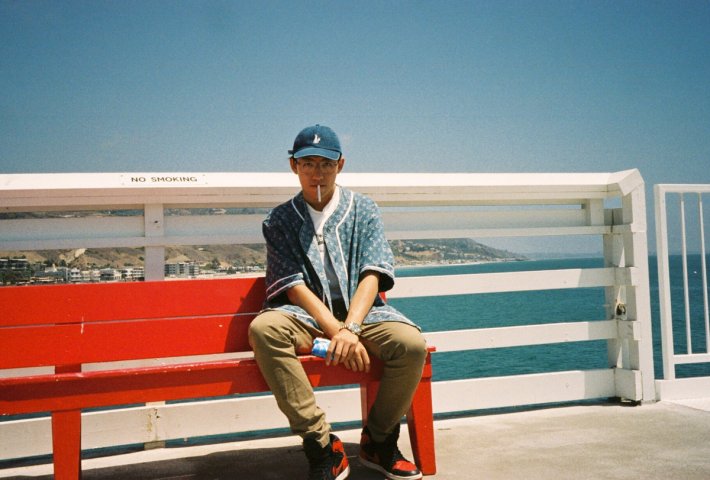 Czech frontman shares his trademark electro-pop sound, with hints of Alt-J and Everything Everything

US outfit return with another anthemic, piano-led pop-rock release

US outfit deliver a rich and soulful release, with nods to Sampha

RHEMA - 'Life In Front Of You'

13 hours 48 min ago With their highly-anticipated new album set to drop in the coming months, Pearl Jam have now unve