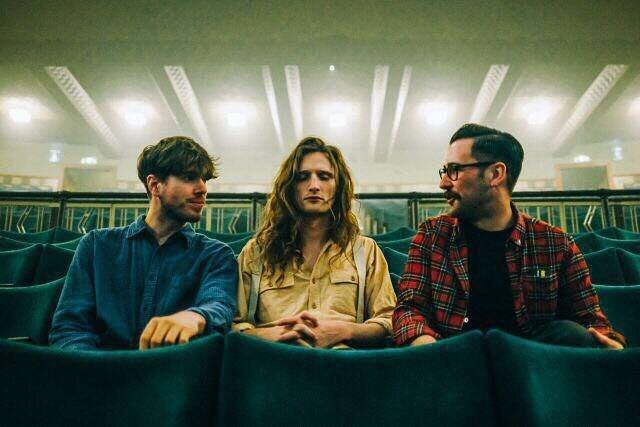 Another Sky - 'All That We Do Create'

Jerome Hadey - 'There Is A Moment'

The Suburbs - 'When We Were Young'

Hospital - 'In The Evening'

Russian outfit preview their next album with this pounding, electro-inspired jam

US vocalist previews her new EP with this wistful new serenade

The Tambourine Girls - 'Can't Get Inside My Head'

JOY - 'The String Of The Strength'

The Hubbards - 'Your Love Your Love (Your Love)'

4 hours 8 min ago With their eagerly-awaited new album landing in the coming months, Orbital have now dropped the n