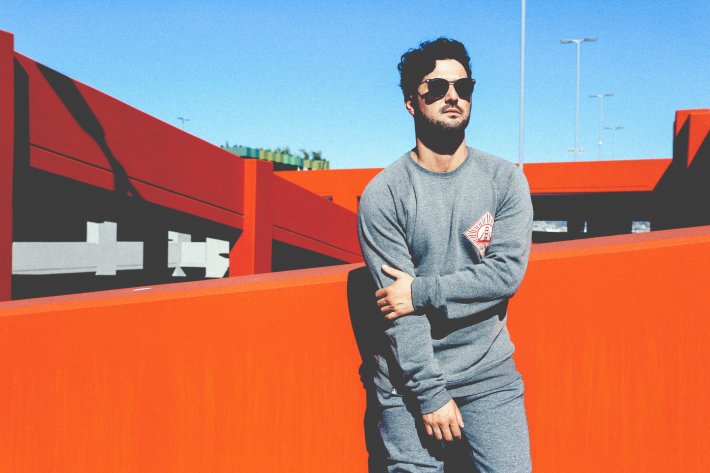 Sonic Blume - 'All Things You Say'

US frontman previews his next album with this woozy alt-rock jam, with nods to Mac DeMarco

US singer-songwriter gets wistful on this uplifting and dreamlike serenade

US frontman returns with another powerful RnB thumper, with nods to MNEK

2 days 8 hours ago With their highly-anticipated new album set to land in just a few weeks, Django Django have now u

2 days 8 hours ago After impressing so many with his breakthrough hit 'by the lake' near the end of last year, emerg