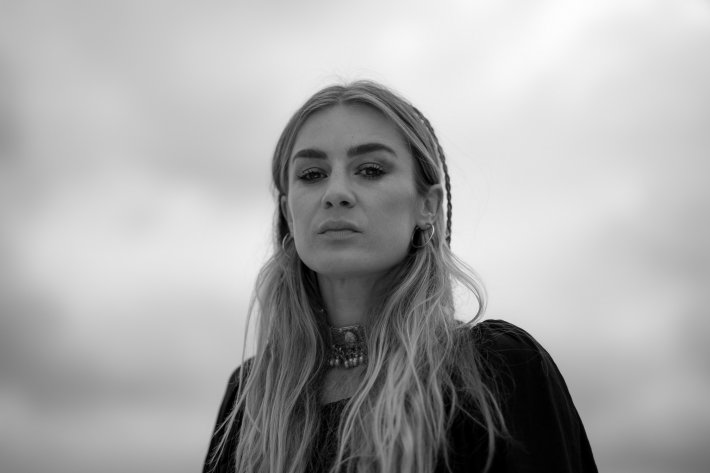 US outfit deliver a groove-filled indie-rock release, with influences from Tame Impala and The War On Drugs

Banzai Cliff - 'Too Young To Die'

US songwriter kicks off a new series of works with this progressive, jazz-inspired jam

Future Synths - 'Tell Me What to Do' (feat. Summer Haze)

Molitor - 'In The Air Tonight'

No Middle Name - 'Sax For Melody'

14 hours 56 min ago With her highly-anticipated new album now only a few weeks away, Gia Margaret has now unveiled th

9 hours 12 min ago With a fond love and admiration for the classic sound of The Beatles and Led Zeppelin, Nashville-