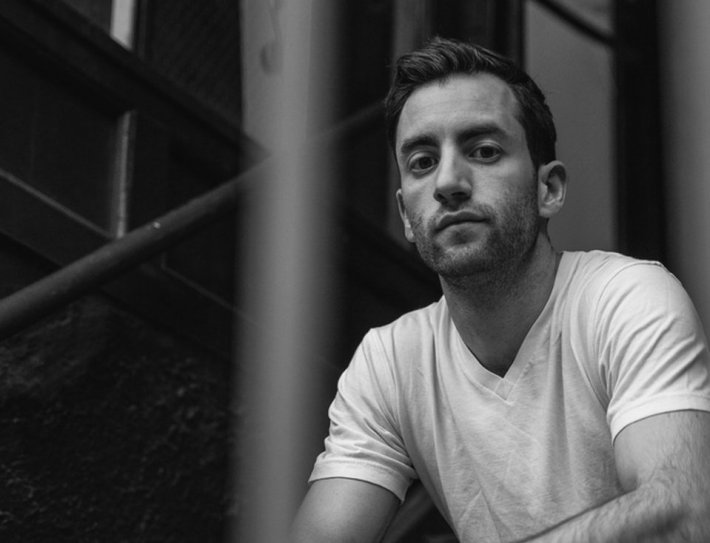 Emerging frontwoman delivers a bold and empathic pop stomper, with nods to MØ

Peppermint Heaven - 'Do You Love Me'

US frontman follows in the footsteps of Anderson .Paak with this fresh and funky new release

Midnight Divide - 'Who Do You Think That You Are?'

Spanish outfit return with another bold and tenacious punk-inspired thumper, with hints of The Amazons

16 hours 55 min ago With their highly-anticipated new album set to drop in the coming months, Pearl Jam have now unve