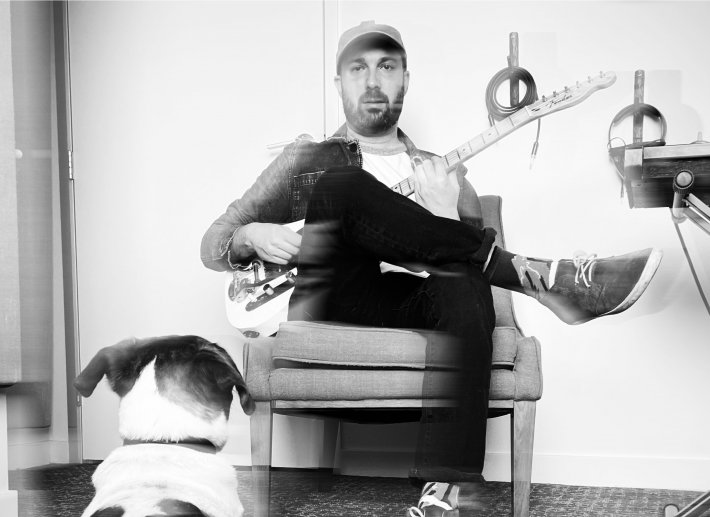 James Vickery - 'Somewhere, Out There'

James Vickery · Somewhere, Out There

British singer-songwriter returns with a warm and airy new single, with nods to the post-rock sound

The Planetoids - 'My Only Religion'

We Are Scientists - 'Lobes'

1 hour 52 min ago Following on from the release of their much-loved effort 'Choose A Life' late last year, Wings Of

Getting To Know... Makh

30 min 2 sec ago After breaking through with his much-loved debut single 'You What' last year, Bradford-based arti