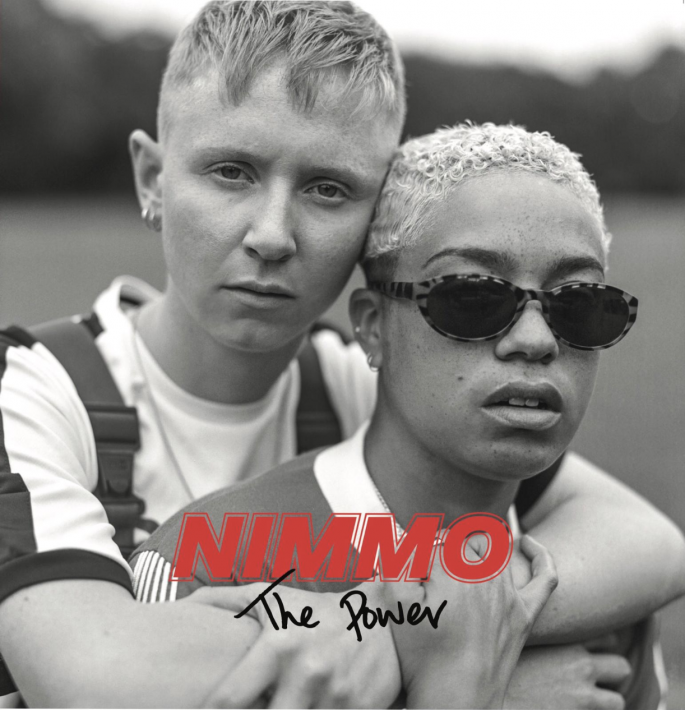 Back in 2016, we were raving about Nimmo, just as much as everyone else. The band's exceptional sound managed to combine the thrills of city life with an almost melancholic charm that always kept them grounded. But in the last few years, the band has moved through many shifts that have completely transformed the direction and aesthetic of the group. After releasing a string of brilliant singles through major label Sony Music as a five-piece, now only two original members remain and their time on the label is now at an end. But not ones to leave anything unfinished, the two remaining members, Sarah Nimmo and Reva Gauntlett, return to deliver their long-awaited debut album 'The Power', a smooth and dark return for the duo.

Taking influence from the formative trip-hop and alt-pop sounds, 'The Power' instantly has this feeling of longing behind it. Rather than unleash a flurry of high-energy cuts as we might have expected, this new collection manages to blend and merge a diverse range of different inspirations all together, delivering a eclectic and exciting debut release. Essentially this is their rebranding record. Rather than rely on anything they produced at the start of their career, Nimmo have rebuilt themselves as an independent outfit looking to make the kind of music they want to hear, something that screams adventurous and risk-filled.

As a result, 'The Power' makes for a very enjoyable and cohesive listen, despite its multifaceted approach. With a sometimes euphoric pop direction that still has that rough-around-the-edges charm, their long-awaited debut LP has been well worth the wait, and more importantly, feels like something the pair were unstoppable in conceiving.

16 hours 56 min ago With their highly-anticipated new album set to drop in the coming months, Pearl Jam have now unve