The band's new album 'Ultimate Success Today' is out in July 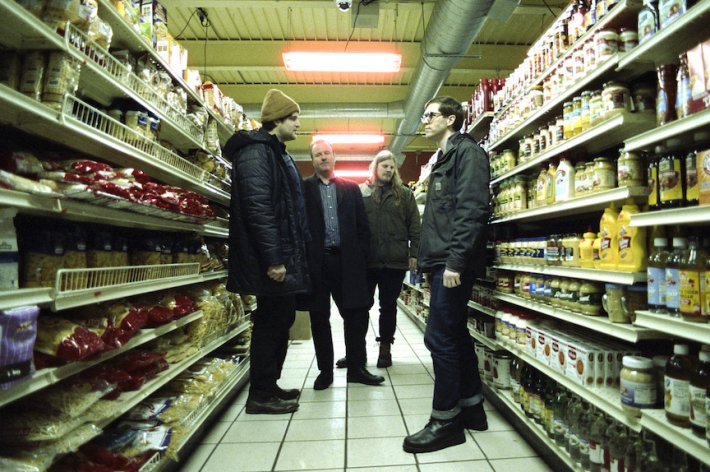 With their eagerly-awaited new album on the horizon, Protomartyr have now unveiled the next cut to be taken from their forthcoming full-length.

The new single 'Michigan Hammers' comes accompanied by a brilliant video, directed by Yoonha Park, and follows on from the previously shared tracks 'Worm In Heaven' and 'Processed By The Boys' in previewing their new LP 'Ultimate Success Today', which is due to released on the 17th July via Domino Recordings.

Speaking about the new video, the director said, “This video is a retelling of a well-known Michigan folk tale that describes timeless themes of greed, power, death and rebirth and nothing short of the conflict of good and evil.”

While the band's Joe Casey further explains, "Couldn't make a ‘proper’ video due to the miasma. So why not make one using what tools remain? That's sort of what MICHIGAN HAMMERS is about I think - building with rubble. It's probably about that and mules, syndicates, too many parking lots, camaraderie, the ideal happy hour, failure, and takin' what they're givin' 'cause we're workin' for a livin' until we start takin' it to the streets. Or something like that."

Check out the new video for 'Michigan Hammers' in the player below. 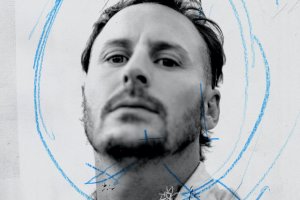 After being strangely quiet throughout 2020, Ben Howard has now returned to announce the details behind his next studio album, arriving in the coming... 15 hours 21 min ago 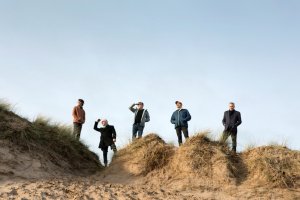 With their highly-anticipated new album set to land in the coming months, Teenage Fanclub have now released another cut lifted from their forthcoming... 20 hours 57 min ago 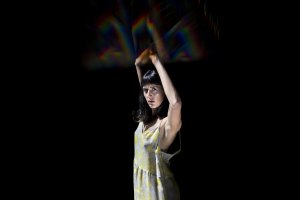 Following on from her highly-praised studio album 'The Caretaker' last year, Half Waif has now returned to share a brand new single. The new track... 22 hours 41 min ago 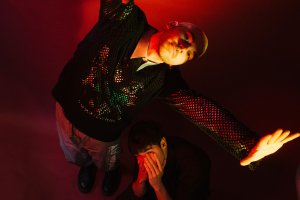 Bad Sounds collaborate with BROODS on new single 'Move Into Me'

Following up the release of their much-loved EP 'Escaping From A Violent Time Vol. 1' last year, Bad Sounds are kicking off their 2021 with a very... 1 day 15 hours ago 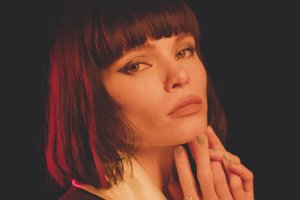 Following the release of her highly-acclaimed EP 'SHE' near the end of last year, Winona Oak has now returned to deliver a brand new single. The... 2 days 15 hours ago 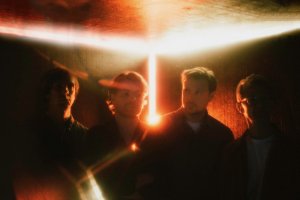 With their highly-anticipated new album set to land in just a few weeks, Django Django have now unveiled yet another cut lifted from their... 5 days 15 hours ago 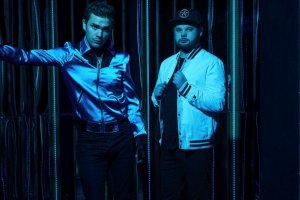 After returning near the end of last year to share their long-awaited comeback single 'Trouble's Coming', Royal Blood are back once again as they... 5 days 21 hours ago 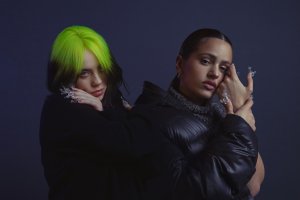 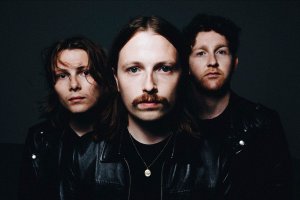 Following on from the release of their comeback singles 'Glue' and 'Take Your Time' near the end of last year, The Pale White have now returned once... 6 days 15 hours ago

15 hours 21 min ago After being strangely quiet throughout 2020, Ben Howard has now returned to announce the details

16 hours 29 min ago After first gaining notoriety by appearing as a contestant on American Idol in 2019, US singer an