The new five-track release is out next month 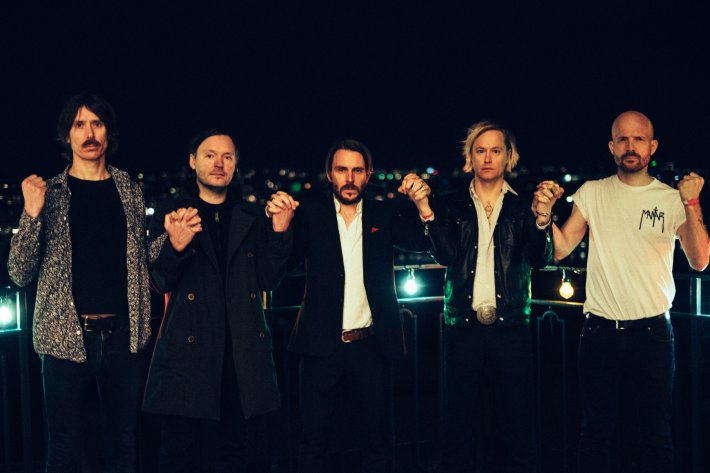 Following on from the release of their much-loved LP 'War Music' last year, Refused are back to announce the details of a brand new EP, expected to land next month.

The new five-track collection 'The Malignant Fire' is being previewed by the new lead single 'Born On The Outs', which sees them cover a sample of Swedish House Mafia's 'Greyhound', and will be available from the 20th November.

Speaking about the new EP, the band's Dennis Lyxzen said, "There are certain traditions within the Refused camp and one of the sturdiest is the idea that after every album there comes an EP. This time however I think that we outdid ourselves. Malfire is my favorite song of the record so it's more than fitting that we shine some extra light on that. This EP was supposed to be something that was released before a tour but in these weird times that tour never happened. However, this still a great EP that follows a great record. More than ever, we need music to lead the way when things are the darkest. Here's a little attempt from us."

While adding about the new single, "Kris has talked about the riff in the Swedish House Mafia song ‘Greyhound’ forever, so we decided to give it our own spin. David and I added some lyrics for this version, which we've called ‘Born On The Outs’. Make no mistake though; this is very much ‘Greyhound’, but with added lyrics about people who refused to take a side in the ongoing fight against fascism. So, you know, another ordinary Refused song.”

Have a listen to 'Born On The Outs' in the player and see the EP's full tracklisting below. 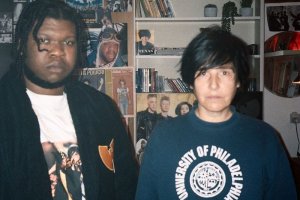 After originally linking up on a remix of the 1998 hit single 'Say What You Want', Texas and Wu-Tang Clan are back together again on a terrific new... 4 hours 41 min ago 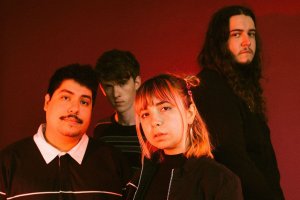 Following on from the release of their brilliant debut album 'Honeymoon' earlier this year, Beach Bunny are back to announce the details behind a new... 12 hours 9 min ago 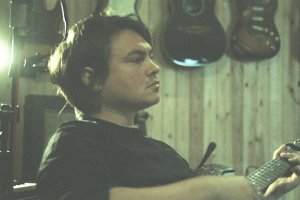 Having spent the last month releasing a fresh batch of solo material, Bombay Bicycle Club's Ed Nash is back once again with another brand new single... 1 day 12 hours ago 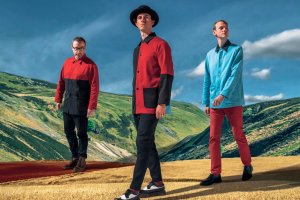 With their highly-anticipated new album set to drop early next year, Maxïmo Park have now unveiled the next cut to be lifted from their forthcoming... 4 days 5 hours ago 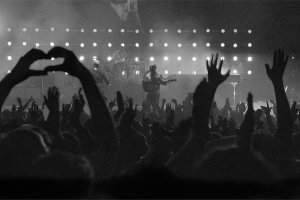 Having already announced their plans for the new live album 'I Had The Blues But I Shook Them Loose - Live At Brixton', which will arrive on the 11th... 4 days 10 hours ago 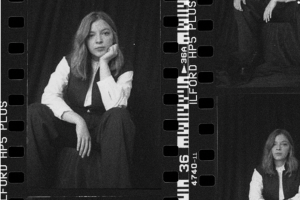 After returning last month to share her brilliant single 'Headstart', Jade Bird is back once again with another brand new cut. The new track '... 4 days 12 hours ago 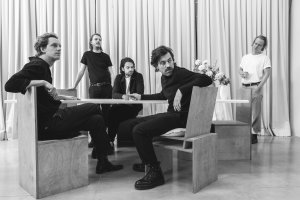 With their highly-anticipated new album set to land early next year, Belgian art-poppers Balthazar are back with another brand new single. The new... 5 days 4 hours ago 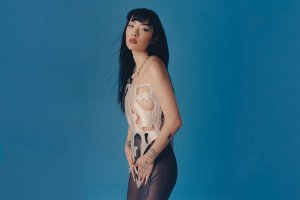 Following on from the enormous praise she received for her stunning debut album 'SAWAYAMA' earlier this year, Rina Sawayama has now returned to share... 5 days 12 hours ago 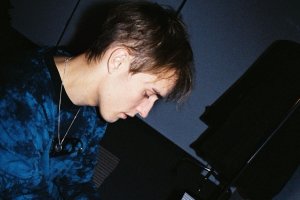 Following on from the release of his stunning standalone single 'Hold Out' earlier this year, Sam Fender has now returned to unveil a very special... 6 days 12 hours ago

4 hours 41 min ago After originally linking up on a remix of the 1998 hit single 'Say What You Want', Texas and Wu-T