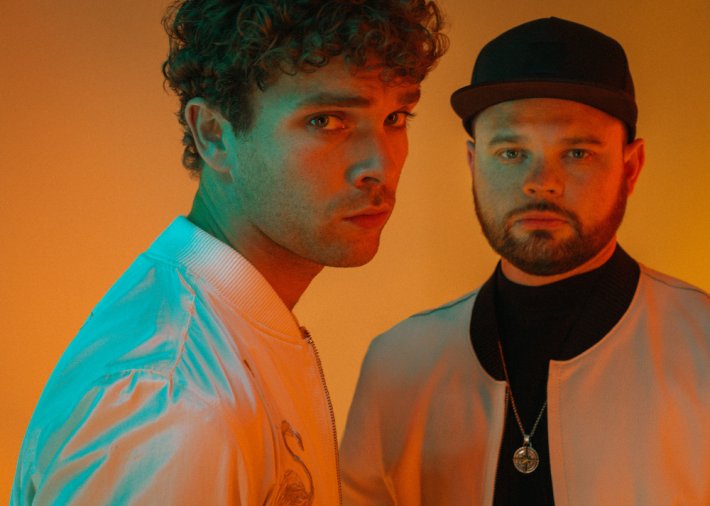 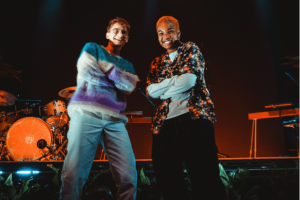 Following on from the release of their much-loved new album 'Dreamland' earlier this year, Glass Animals have now returned with a rather special... 6 hours 39 min ago 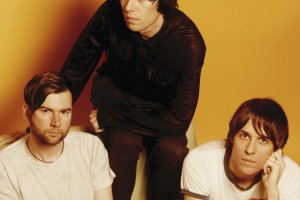 With their highly-anticipated new album now less than a month away, The Cribs have unveiled the next cut to be lifted from their forthcoming full-... 12 hours 2 min ago 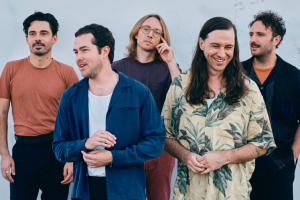 Following on from the release of their highly-praised 2019 studio album 'Violet Street', Local Natives have now announced their plans for a new EP,... 14 hours 13 min ago 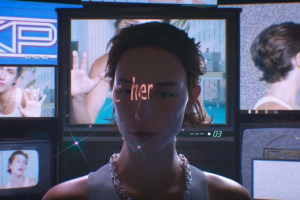 Following on from the release of her heavily-praised 2019 debut album 'Cheap Queen' last year, King Princess has now returned with a brand new single... 3 days 6 hours ago 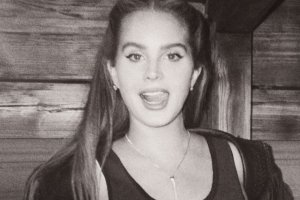 Following on from the release of her critically-acclaimed 2019 LP 'Norman Fucking Rockwell', Lana Del Rey has now returned with a brand new single... 3 days 12 hours ago 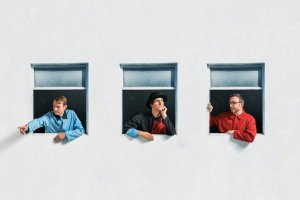 Following on from the release of their much-loved comeback single 'Child Of The Flatlands' last month, Maxïmo Park have now announced their plans for... 3 days 14 hours ago 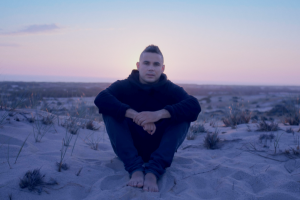 Having kept himself busy with a string of high-profile collaborations and production credits in recent years, Rostam has now returned to deliver a... 4 days 7 hours ago 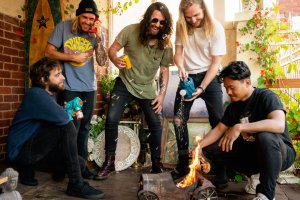 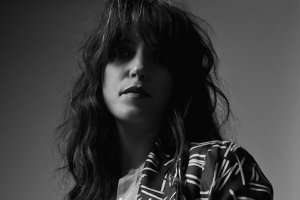 Continuing on from the release of her brilliant 'Remind Me Tomorrow' LP last year, Sharon Van Etten is back once again to share another brand new... 4 days 14 hours ago

6 hours 39 min ago Following on from the release of their much-loved new album 'Dreamland' earlier this year, Glass

9 hours 33 min ago With her recent single 'Thinking Of You' currently storming the streaming sites, racking up more