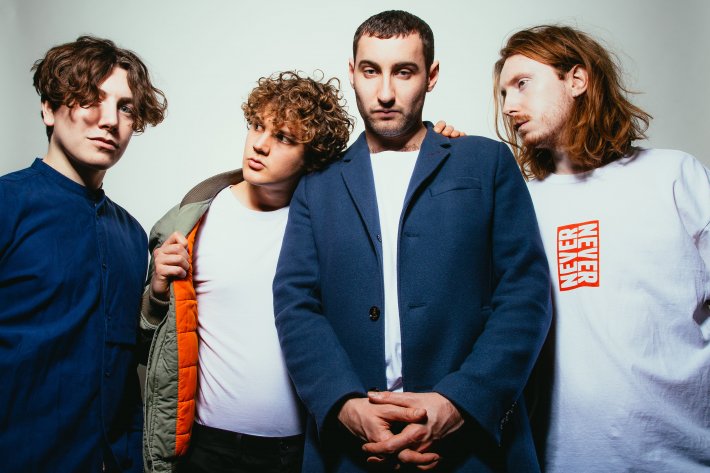 After an incredibly accomplished 2018, which saw them release a flurry of brilliants single and ended in being named on the BBC's Sound Of 2019 poll, Sea Girls have now kicked off their new year with the release of a brand new single.

The new track 'Open Up Your Head' follows on from their well-received release 'All I Want To Hear You Say' at the end of last year, and previews a number of tour dates the band will be embarking on later this month.

Speaking about the new cut, frontman Henry Camamile said, “’Open Up Your Head’ is about being your own worst enemy but having someone believing in you unconditionally. Some people struggle with self-esteem, some people party too hard, and some people feel stuck from making wrong choices. It can be crucial having someone who offers a hand out of those places we don’t want to remain in”

Have a listen to 'Open Up Your Head' in the player and see the band's upcoming tour dates below. 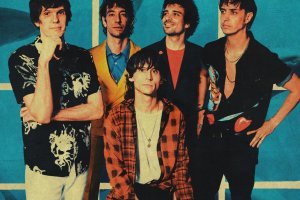 With rumours of new material circulating for years now, The Strokes have finally broken their silence about their next studio album. The new full-... 1 week 3 days ago 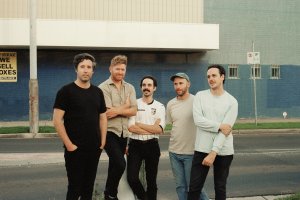 Following on from the release of last year's standalone singles ‘In The Capital’ and ‘Read My Mind’, Rolling Blackouts Coastal Fever have now... 1 week 3 days ago 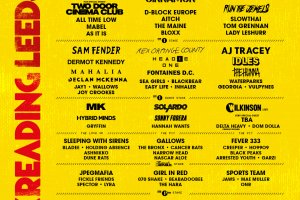 After accidentally letting slip about his headlining spot at this year's Reading... 1 week 3 days ago 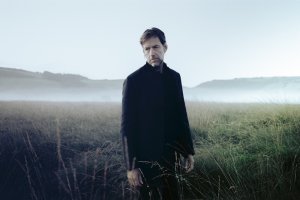 After debuting his solo project near the end of last year with the single 'Santa Teresa', Radiohead's Ed O'Brien has now announced his plans for a... 1 week 4 days ago 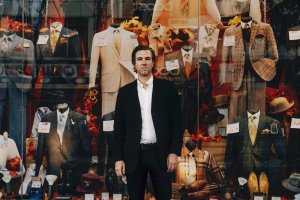 Following on his brilliant 2016 album ‘I Had A Dream That You Were Mine’ alongside Vampire Weekend’s Rostam Batmanglij and his 2017 collaboration... 1 week 4 days ago 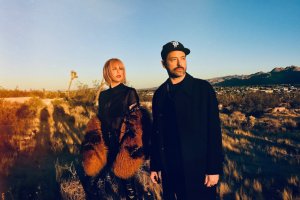 After returning with a string of impressive singles these last few months, Phatogram have now announced the details behind their next studio album... 1 week 4 days ago 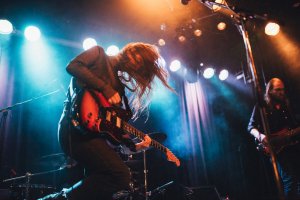 We returned to a not-so-rainy Gothenburg on the West Coast of Sweden for the second edition of Viva Sounds back in December. As with most things in... 1 week 5 days ago 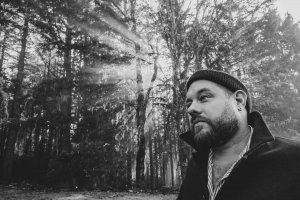 Nathaniel Rateliff shares new single 'All Or Nothing'

With his highly-anticipated new solo album set to drop next week, Nathaniel Rateliff has now unveiled the next cut to be lifted from his forthcoming... 2 weeks 15 hours ago 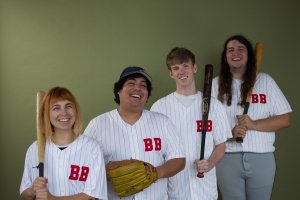 With their highly-anticipated debut album set to drop next week, Beach Bunny have now shared the next cut to be lifted from their forthcoming full-... 2 weeks 19 hours ago

16 hours 19 min ago After spending the last few months locked away in her studio, emerging 21-year-old singer and pro

18 hours 46 min ago Having spent the last couple of weeks teasing their return, Biffy Clyro are back with a brand new

1 week 15 hours ago Following on from a string of highly-praised releases throughout 2019, including ‘White Gates’, ‘