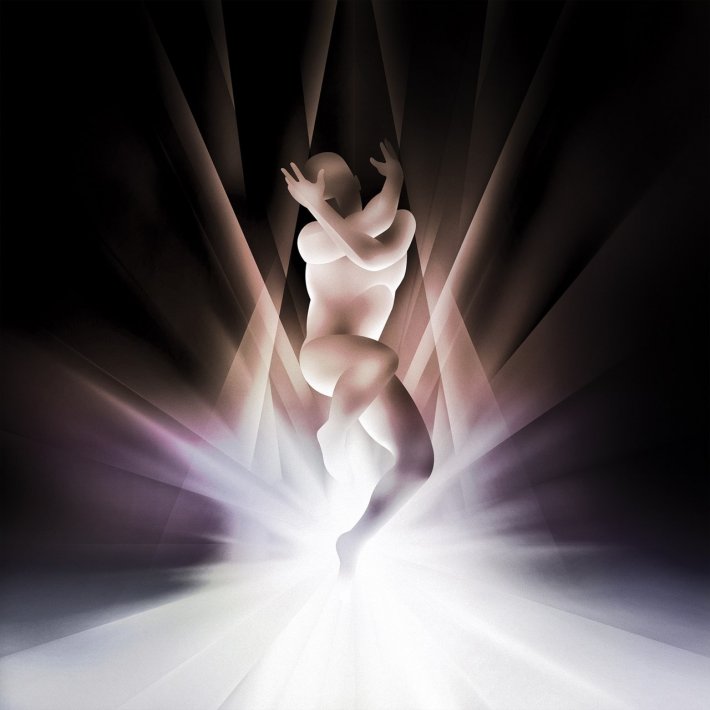 When the original line-up of The Smashing Pumpkins reformed to create the band's tenth studio album 'SHINY AND OH SO BRIGHT, VOL. 1' in 2018, many of their fans thought this would become a return to their formative years, filled with big riffs and a gripping atmosphere. But sadly the expectation around that release fell short of the final product, blamed mostly on the chemistry they thought they could naively revive like it was new. But while it was not their finest hour, it did give a chance for Billy Corgan, Jimmy Chamberlain, and James Iha to rebuild their relationship and continue the band in their own way. So after a few more years to get back into the groove, they return with 'Cyr', a record that comes across as The Smashing Pumpkins 2.0.

While the sound of The Smashing Pumpkins will forever be ingrained amongst the grunge-inspired 90s alt-rock movement, the last decade or so have seen them try and adopt something different every time, and listening to 'Cyr' is no different. Focusing on a more goth-pop direction this time around, the band make some very brave choices surrounding their aesthetic that seem to work only about half of the time. While there isn't much to complain about on this new collection, the majority of it doesn't really have the same impact we know them for and sometimes goes by without you taking much notice of it.

It isn't there most impactful album in recent years, but 'Cyr' does have the odd flair of creative brilliance to it, showing us that their inspiration is far from dead and extinguished. They may be a long way from their world dominating heyday, but are still keen to deliver something new and exciting to their devout fanbase, even if it isn't solid gold from start to finish.

2 days 12 hours ago With their highly-anticipated new album set to land in just a few weeks, Django Django have now u

2 days 12 hours ago After impressing so many with his breakthrough hit 'by the lake' near the end of last year, emerg