Where have all the rockstars gone?: Why being lifelong musician is no longer a possibility

Where have all the rockstars gone?: Why being lifelong musician is no longer a possibility 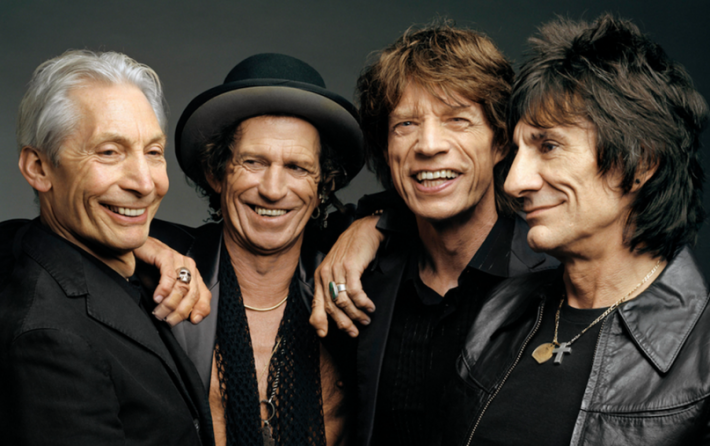 This whole idea came from a passing idea I had near the beginning of 2016. Basically trying to find out why musicians don't last as long as they used to. So I began to ask around and pitch the question, how many artists can you name that are just as popular today as they were ten years ago? Beyonce obviously became a regular mention.Coldplay. Jay-Z, Radiohead, Kanye West and Arctic Monkeys also made an appearance, but beyond that, it became very hard to think of anyone. Yet if you asked to name someone from the 60s, 70s or 80s who had managed to maintain their career, the names wouldn't stop coming. And while we can't say if the likes of Beyonce or Kanye West will still be selling out arenas a decade from now, is does make you wonder why the popular artists of the last few years have also become the most disposable.

And the answer to this actually lies with how the music industry funds its new talent as apposed to how it was done fifty to thirty years ago. For example, when The Beatles were signed up back in the 1960s, their label, Apple Records (Not the same company as Apple Computers by the way), gave them just as much opportunity to build themselves up as any other artist. They gave them space and time to create their art, and eventually once they took off, treated them as an asset worth maintaining. And as a result, the band became the biggest name on the planet and remained so until they disbanded. But today, the music industry is far more interested in making as much money from the smallest intervention.

Take the success of TV shows like The X Factor as a point of reference. When the show is on, the acts that are featured in it are greeted with untold amounts of exposure. These previously unknown talents are catapulted into the spotlight, week after week, with millions of people around the country knowing exactly who they are. Yet while the winner usually enjoys a brief spell at the top end of the charts every year, they are seldom seen again. Instead the TV show simply moves on to next year's entrants and the public quickly forgets all about them. Which in itself has become the treatment of all musicians throughout the mainstream half of the industry. It's a fast buck for the owners, while the musicians are quickly neglected before being passed aside to the next hot new thing.

Now I'm not saying that this is anything new within the industry, but it is becoming far more of the go-to position for every label to adopt. While before labels had a duty to care and maintain the careers of their biggest selling artists, most are now looking to drop their biggest names if insanely high sales targets aren't being met. So rather than looking to improve the chances of Leona Lewis or Alexandra Burke in making a big splash in the industry, instead they are simply forgotten about and left to pick up the pieces of their own shattered existence.

Which I guess could be the reason in which huge artists are now choosing to dump their labels before the labels dump them. One of 2016's biggest releases, Frank Ocean's 'Blond', was a self-released full-length. As was Beyonce's 'Lemonade' (if you count the fact that her husband owns the label). It seems that the best way for a musician to maintain their careers at the moment, seems to be to not have themselves on any record label. The culture of the industry over the last ten years has been to over-satirise the market and create this very rapid environment of easy-to-disgest music that rarely gets repeat plays a year later. Right now, the idea of being an emerging artist is becoming a more and more daunting prospect as many feel that their days in the spotlight are becoming more limited by the day. So we will probably see a artist like The Rolling Stones or The Who ever again. Instead our festival headliners will become strictly the big sellers of the year as the industry becomes only interested in fad genres and short-sharp populism.

11 hours 5 min ago Since launching his Supershy project earlier this year, Tom Misch has proven himself quite the da

6 hours 15 min ago After cementing himself with his breakthrough debut album 'The Collection Vol.1' in 2020, a relea