British post-punks stake a claim to the new music crown 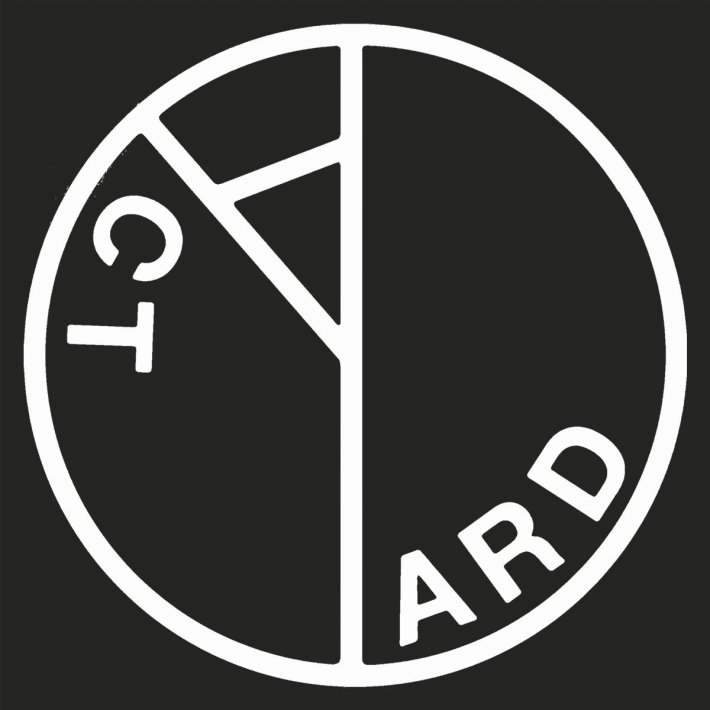 Over the last few decades, we have seen as the post-punk sound morphs closer and closer to its US cousin. While British acts like The Fall and Pubic Image Ltd first broke through in 1970s with their distinct brand of snarled vigour and robust grooves, New York quickly became the epicentre of the scene afterwards, with Paraquet Courts, Bodega, LCD Soundsystem and countless others breaking in recent years. But now, it has been returning to UK shores and emerging groups like Yard Act are quickly making their mark as they deliver their debut album 'The Overload', a record that sits firmly between the retro and contemporary guises of both US and UK post-punk.

After a number of hit singles these last few months, it is clear that Yard Act are traditionalists at heart, but also have this extremely progressive focus to their work. While many have compared the vocal style of frontman James Smith to heroes like Ian Dury and Jarvis Cocker, it is clear that he is looking to create his own unique brand of narrative delivery, never wanting to hide his distinctive West Yorkshire accent. It is this familiar yet original direction that makes 'The Overload' such an enticing listen, something that we feel has been explored before, but not with the same inventive finesse that Yard Act have garnered for themselves.

From the start, 'The Overload' feels like a record you would immediately want to hear again, just to catch all the lyrically eccentricities you may not have caught the first time round. They may have been drowning in a sea of buzz throughout 2021, but this new release proves that they are certainly not another flash-in-the-pan outfit.

5 hours 8 min ago With their highly-anticipated debut album arriving next month, MELTS have now dropped the next cu

4 days 4 hours ago After breaking through with her incredible cut 'miss u' last month, which found support on Wonder