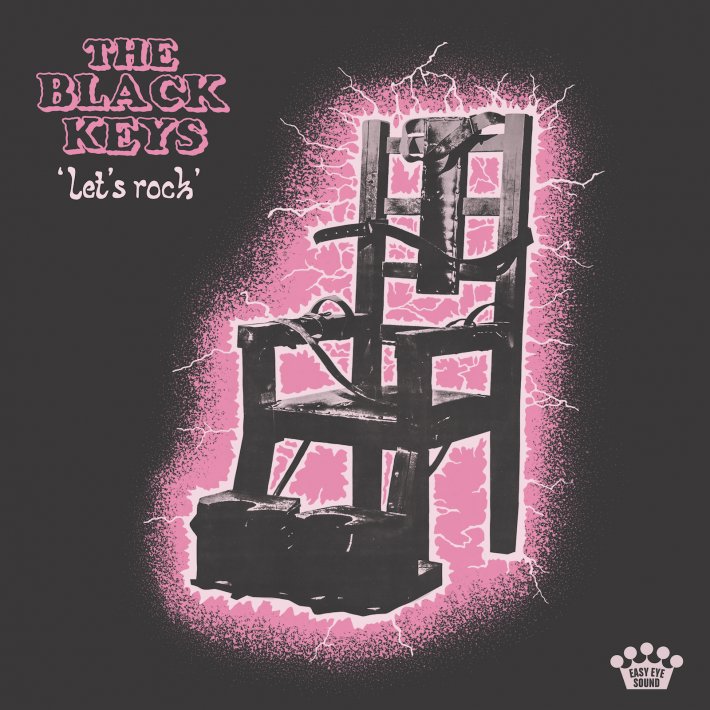 Since their initial beginnings at the start of the 2000s, The Black Keys had been one of the most prolific outfits working at that time. Reeling off one album after another, usually with less than a year between them, the pair were hard at work to become one of the most-loved blues-rock groups in the world. But after releasing their so-so eighth full-length 'Turn Blue' in 2014, the pair took an uncharacteristic break from recording and live shows, mainly so frontman Dan Auerbach could work on his solo material. But now they are back to their riff-tastic best as they deliver album number nine, 'Let's Rock', and as its title suggests, they are more than happy to be back together.

From the very start, 'Let's Rock' plays as a Black Keys by numbers release. With a grizzled and gritty guitar strumming its way through a retro-tinted aesthetic of classic blues and soul-inspired rock, the pair seem more at ease when compared to their previous offerings, showing us that their long-awaited break was very much deserved. While it doesn't have the same flair or memorable additions that their more commercially-angled records have delivered in the years gone by, it still shows that after nearly twenty years of producing new music, the band have never lost that unique spark that sets them apart from their contemporaries.

Rather than look to create a string of explosive cuts, which usually came as a result of their work with producer Danger Mouse, this self-produced collection pays more of a homage to their swooning and more subdued roots. Never looking to be the bold and galloping release of LPs like 'Brothers' or 'El Camino', 'Let's Rock' sees them go back to a more melodic sound that still manages to pack a punch when it needs to.

16 hours 49 min ago With their highly-anticipated new album set to drop in the coming months, Pearl Jam have now unve