Getting To Know... Ali Thoburn

Getting To Know... Ali Thoburn

The frontman's new single 'Nothing's Wrong' is out now 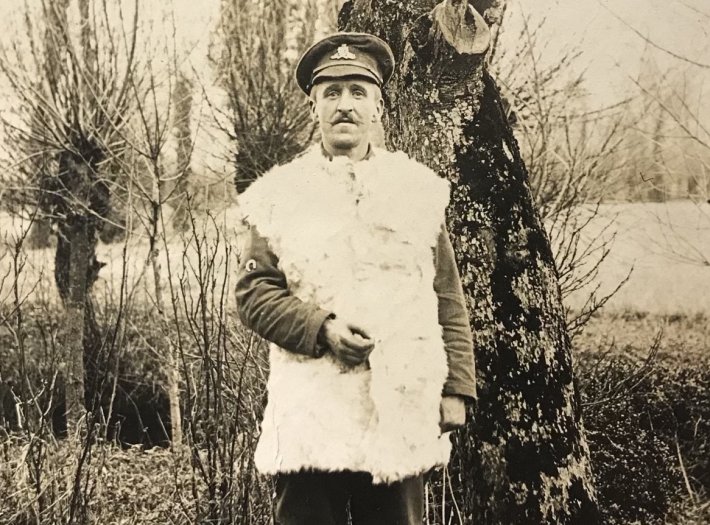 With his highly-anticipated new album 'Baggage Handling' set to arrive in the near future, Liverpudlian singer and songwriter Ali Thoburn has now unveiled the first taste of his forthcoming full-length 'Nothing's Wrong'.

Recorded between Dublin and London with drummer Dave Morris, 'Nothing's Wrong' brings out a wonderfully bold and fuzzy sound throughout its captivating runtime. With influences that range from the likes of Pink Floyd, Dinosaur Jr and Sigur Los, you can expect his new record to be a broad and diverse collection of lovelorn offerings.

So with his new single now out, we sat down with him to find out more about his background and what has influenced him over the years.

Robert Johnson. When I find that I need to reconnect with music, I always seem to reach back to his stuff to remind me of what first got me. There’s so much in those 29 songs that he recorded.

I think I was a little bit out of step with my peer group as a teenager. They’d be listening to Metallica and Guns n Roses and I’d be listening to Pink Floyd and Muddy Waters. We all kind of came together with grunge I guess. I’m still a massive Dinosaur Jr fan now.

Tricky question. Probably 'Echoes' – Pink Floyd. I thought – I want to know how you transmit that emotion…

I usually need a couple of cups of tea before I can get my head around music. Once I can’t take anymore of the news, it might end up being some Dylan.

I think I often don’t know who/what a song is about until I’ve processed it a bit. Lyrics and words often just arrive at the same time. There’s definitely a lot of talking to myself on the new album but, also, one or two tunes that are directed at people I know. I hope that the person that the song Saccharine is about doesn’t work it out. It’s not full of complements…

Getting the vinyl back for the album was pretty memorable. Stage diving into a parting crowd combined a memorable moment with some pain…

I have to say it’s mostly music but I do have an unfinished novel on the go.

I’ve always been fascinated by film. I really thought that being a binman looked like a cool job when I was a kid.

Ali Thoburn's new single 'Nothing's Wrong' is available to stream and download now. Have a listen to it in the player below.

5 hours 27 min ago With his highly-anticipated new album set to drop next month, producer George van den Broek aka Y