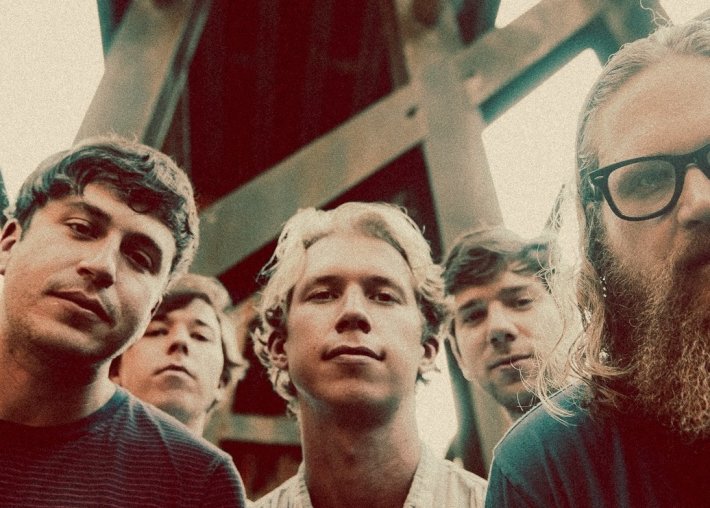 1 day 14 hours ago With his highly-anticipated new album set to drop next month, producer George van den Broek aka Y