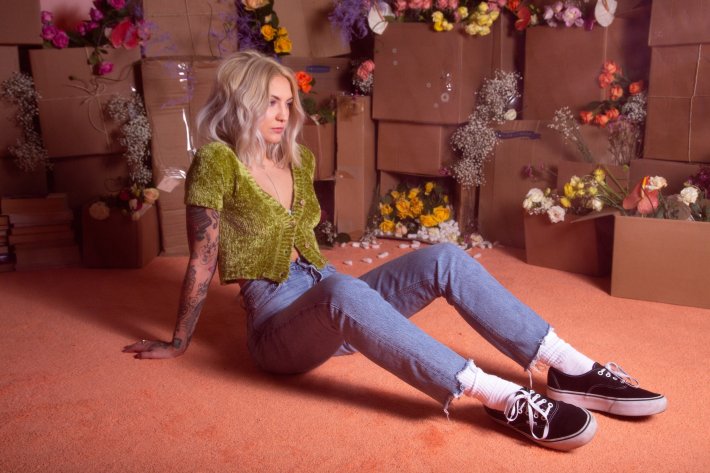 US frontwoman delivers a live rendition of her latest indie-pop single, filled with soul and heart

US outfit keep the vibes high for this catchy and fast-paced indie-pop gem, with hints of Two Door Cinema Club

London-based producer returns with another dark and atmospheric release, lifted from his latest EP

Dutch outfit get warped on this weird and diverse electro-pop gem, with nods to M.I.A.

British outfit introduce themselves with this bolstering, Slaves-inspired punk-rock debut

US outfit share a warm and fuzzy psych-rock groove, with shades of Black Lips

The Clause - 'In My Element'

The New Shining - 'One By One'

Sløtface - 'Sorry For The Late Reply'

20 hours 32 min ago With their highly-anticipated new album still on the cards for the coming months, The 1975 have n

20 hours 23 min ago With her eagerly-awaited debut album set to drop later this month, rising artist Rina Sawayama no