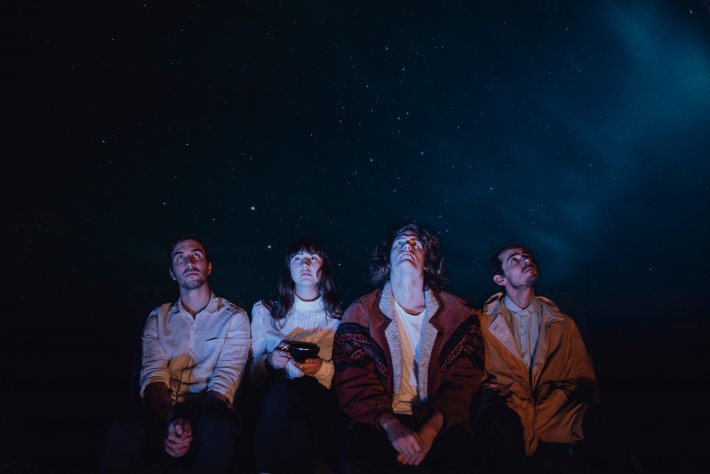 British outfit unleash a bold and frenzied garage-rock stunner, with shades of Queens Of The Stone Age

The Modern Strangers - 'Pass The Lighter'

The Planetoids - 'You Body'

Cavalcade - 'Blueness Is A Heavy Stone'

German producer brings a touch of disco to his latest house-inspired groove, with nods to Todd Terje

US outfit unleash a fast-paced and energetic garage-rock stomper, with hints of Queens Of The Stone Age

Brooklyn Doran - 'I Can't Be Alone With You'

1 day 4 hours ago After an impressive 2019, which saw them headline numerous sold out shows and share some brillian

1 day 5 hours ago After first appearing on the scene at the end of 2019, London's MF Tomlinson wasted no time in es

Nathaniel Rateliff - 'What A Drag'