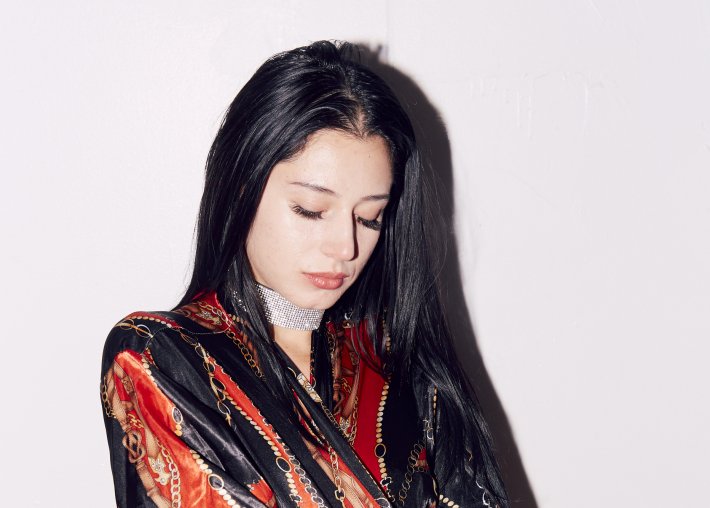 US frontwoman gets sultry on this grizzled electro-pop stomper, with hints of Charli XCX

TONGUES. - 'The Joy Of The Journey'

US frontman previews his next EP with this wonderfully haunting serenade, with nods to Alt_J

Alberta Cross - 'Find A Home Out There'

The Hubbards - 'That's Not Right'

Hull-based outfit deliver a brilliantly paced indie-rock anthem, with hints of The 1975

2 days 18 hours ago After being announced as the writer and performer for the next James Bond film last month, Billie

2 days 18 hours ago Following on from a string of highly-praised releases throughout 2019, including ‘White Gates’, ‘