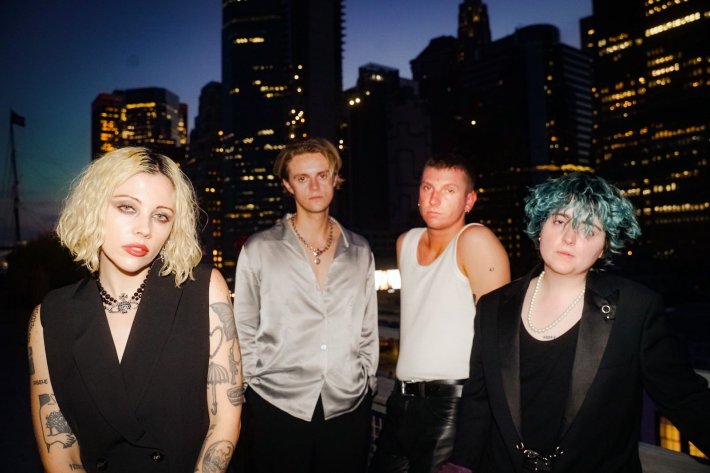 With their highly-anticipated new album now less than a month away, Pale Waves have delivered yet another cut lifted from their forthcoming full-length.

The new single 'The Hard Way' follows on from the previously shared tracks ‘Lies’, ‘Jealousy’, and ‘Reasons To Live’ in previewing their third LP 'Unwanted', which is out on the 12th August via Dirty Hit.

Speaking about the new offering, frontwoman Heather Baron-Gracie said, “When I was in high school a girl who was being bullied took her own life,” tells Heather. “I got on the bus with her every single morning and I would see her sitting in her same spot. She sat downstairs, and I would go upstairs. ‘The Hard Way’ is about my regret for not helping her, or standing up for her, that I feel now as an adult.

“As a kid you’re so shy and afraid, but I hope it’ll influence people to stand up for those who need help, and help people understand that their words and actions can be really damaging. You don't know how cruel you can be sometimes, especially at that age.”

Have a listen to 'The Hard Way' in the player below. 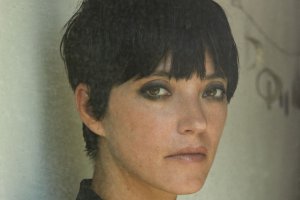 After the enormous response to her highly-praised studio album 'We’ve Been Going About This All Wrong' earlier this year, Sharon Van Etten has now... 56 min 49 sec ago 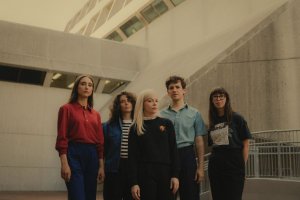 With their highly-anticipated new album now just a day away, Alvvays have dropped the final cut to be lifted from their forthcoming full-length.... 2 hours 50 min ago 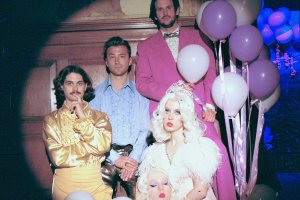 Black Honey share new single 'Out Of My Mind'

Following on from the enormous response to their recent comeback single 'Charles Bronson', Black Honey are back once again with another brand new... 19 hours 3 min ago 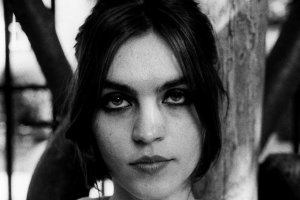 After blowing us away wit her incredible debut EP 'Slugeye' earlier this year, Gretel Hänlyn is back once again to share a brand new single. The... 1 day 1 hour ago 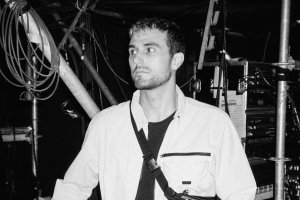 Fred again.. delivers new single 'Kammy (like i do)'

With his highly-anticipated new album landing later this month, Fred again.. has now dropped the next cut to be lifted from his forthcoming full-... 1 day 2 hours ago 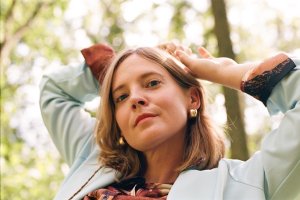 With her highly-anticipated new album just a few days away, Courtney Marie Andrews has now dropped the final cut to be lifted from her forthcoming... 1 day 19 hours ago 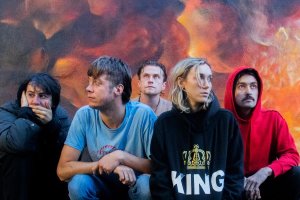 With their highly-anticipated new album landing in just a few days, Sorry have now unveiled the next cut to be lifted from their forthcoming full-... 2 days 3 hours ago 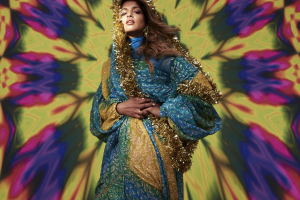 With her eagerly-awaited new album set to land next week, M.I.A. has now dropped the next cut to be lifted from her forthcoming full-length. The... 2 days 19 hours ago 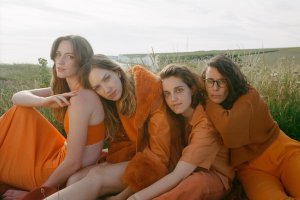 With their eagerly-awaited new album landing later next week, The Big Moon have now dropped the next cut to be lifted from their forthcoming full-... 3 days 1 hour ago