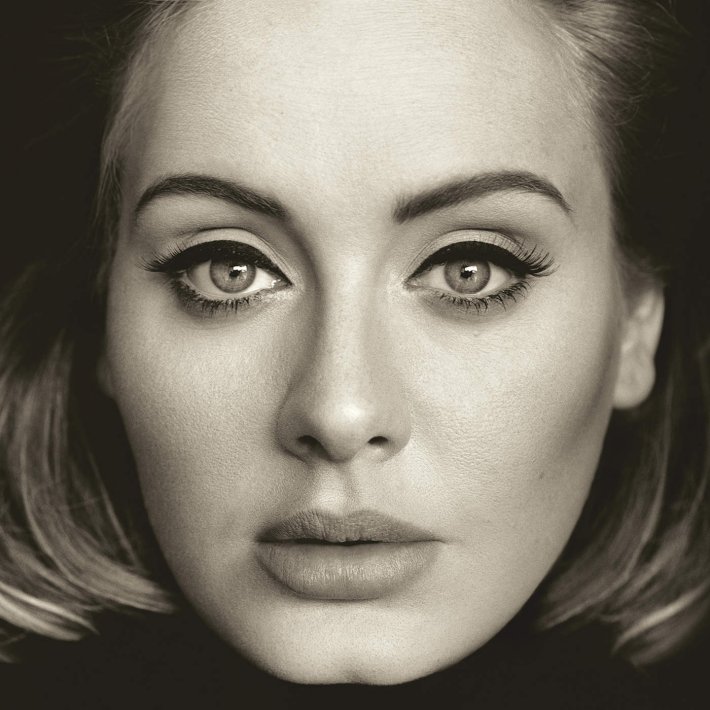 After what seemed like eons but was in fact just four years, Adele has returned with a quickly released new album. It was only around this time last month that we were being teased with snippets of her lead single 'Hello', and now here we are with the new album '25' in our hands. Obviously not one to draw out suspense, '25' is the long-awaited follow-up to this century's biggest selling album, '21'. Making it the most high-profile release of the last few years and more importantly, the album with the most to lose for Adele.

We need to remember that '21' was such a smash for two reasons; one, its brilliantly conceived songwriting and production, and two, its ability to engage with the listener. The stories and narratives told on '21' were so identifiable, they became part of what people discussed when sharing the music. And so for Adele herself, those heartbreaking tales have lead her on to a bigger and better life, which in turns gives us the pretence for '25'.

And while songs like 'Hello' may seem like the same old Adele, this record has far more to show than heart-wrenching ballads. Even by track two, 'Send My Love (To Your Lover)', she already breaks the dark shackles and takes on some glossy pop production the Disney Channel would be proud of. Essentially this is Adele growing as an artist and not wanting to be seen as a one-trick pony. Even the album's finale, 'Sweetest Devotion', shows off her euphoric side and actually produces the best tracks on this new release.

While it seems like Adele is still up to her old game, there seems to be a little more going on under the surface here. She seems bigger, bolder and more confident within her sound, a far step away from the vulnerability of '21' and '19'. And ultimately has returned as the fully-formed artist we all knew she could be.

1 day 15 hours ago With her long-awaited new album landing next week, Rae Morris has now unveiled the final cut to b

1 day 15 hours ago After receiving a flurry pf praise and attention from the likes of The Line Of Best Fit, Euphoria