The new release is out on the 22nd June via Yoruba 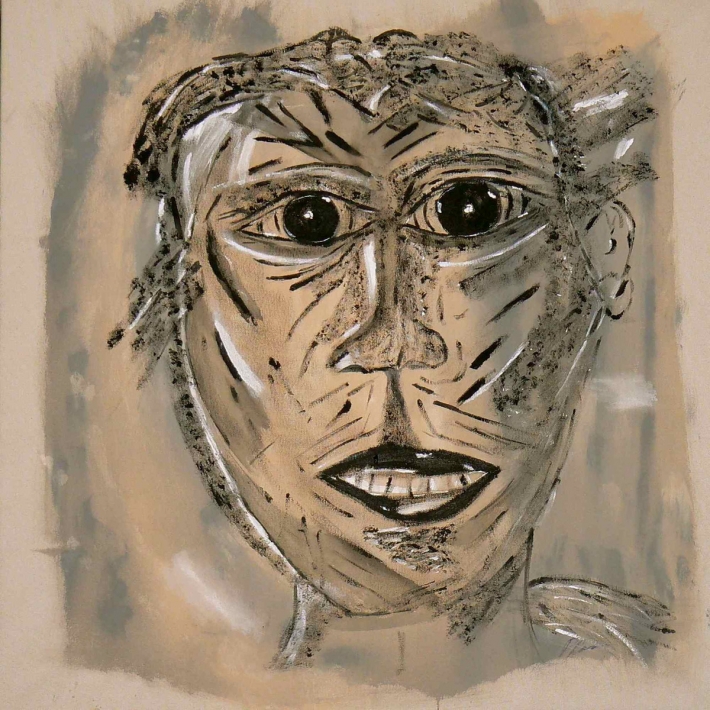 'Order of Direction' is the new album from Yoruba’s Afefe Iku – a maelstrom of heady rhythms and intricate musical textures distilled into six entirely unique tracks.

Afefe Iku is the protégé of Osunlade. Hailing from the ancient island of Manda, near Lamu Town off Kenya's coast, Iku works closely with Osunlade and, utilizing his I'lle Studios, has been afforded the aesthetic of the Yoruba sound.

Ranging from the striking neon soundscape of album opener ‘Beyond Geography’ to the long-slung, 8bit thump of ‘Appollo 11 feat. Osunlade’, "Order of Direction' evolves ceaselessly from beginning to end.

Says Yoruba Records founder Osunlade of the new LP: “The latest instalment from Yoruba’s mystery man takes us out of the jungle and into the mountains, where syncopated analogue rhythms dance alongside electric melodies surrounding a caravan of textures and reflection.

“Not much else needs to be said about this one except that it’s either for you or not, and if it is then enjoy and elevate.”

Listen to 'Beyond Geography' in the player below.

18 min 8 sec ago With her highly-anticipated new album set to drop next week, Emmy The Great has now unveiled yet

17 hours 50 min ago With a wave of bold and impressive singles under her belt already this year, Bulgarian singer and