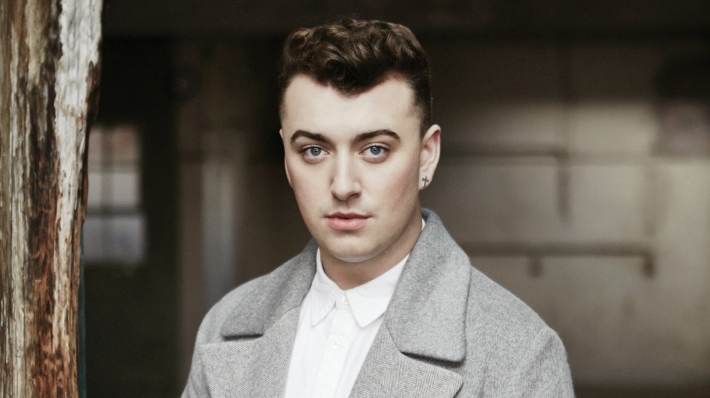 Returning off the back of his superb self-titled debut album, producer SBTRKT brought back that unique irreverence we had missed in electronic music and proved once again why his music deserved to be heard in the post-dubstep zeitgeist.

The six-piece instrumental outfit returned this year with their third full-length to date. Their unique blend of post-rock influences and string-based instrumentation gave this year's worth of music a new and interesting angle that we loved for days afterwards.

While coming from a less-popular area in America's rap industry, Future broke the mould for a lot of other MCs trying a similar angle. With help from production superstar Pharrell Williams, his lead track 'Move That Dope' became an instant smash and brought a bright light on his latest full-length.

Never one to disappoint, Flying Lotus returned this year with his most anticipated record to date. With guest appearances from the likes of Snoop Dogg, Kendrick Lamar and Herbie Hancock, this eclectic new release brought in a new era for the leftfield producer.

Originally named as the final instalment of a trilogy of albums, this third full-length from the Swedish singer was far more sombre than we had heard from her before but still managed to bring her incredible songwriting talents and ability to bring emotion to the forefront of a record.

Having been one of the most prolific songwriters of the last decade, this was the first solo album of eccentric frontman Ariel Pink, and showed us a huge level of creativity and variety that we seldom see from established songwriters these days.

Probably the most anticipated album of the year, electronic madman Aphex Twin returned after 13 years to deliver his latest full-length. An album with all the intrigue and diversity of his 90s self. It was like he had never left us.

If there was anyone who owned the sound of 2014, it was Sam Smith. Originally breaking through on a number of tracks the previous year, the debut album of this young singer captured the interest of millions round the world and reintroduced the concept of male divas into the industry.

Always a talent in the rap game, the return of Schoolboy Q was as impressive as always. His latest release brought a diverse and interesting side to rap production that set him apart from almost everything the genre produced this year.

As a self-proclaimed "slacker rocker", Mac DeMarco's latest full-length finally brought his sound to the big league and made him an alternative poster boy amongst this year's grunge-inspired youth. A great record coming from a poet in baggy jeans.

Hazlett - 'Even If It's Lonely'

Porridge Radio - 'Waterslide, Diving Board, Ladder To The Sky'