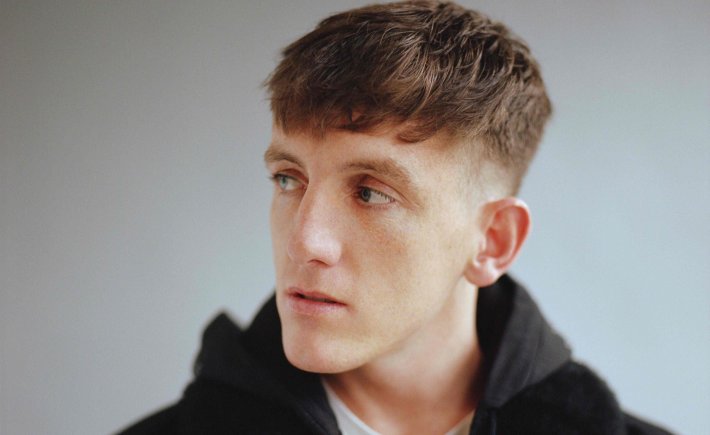 Having spent the last few years honing his sound and building his loyal fanbase, Liverpool's hottest new offering Louis Berry has his sights set on the year ahead to make a serious mark on the country's mainstream music scene with his latest single 'Stumbling'.

Co-produced alongside Grammy winning producer Koz, best known for his work with Kendrick Lamar and Dua Lipa, 'Stumbling' has been described as his most personal release to date. With its strong gospel influence and fiery hip-hop style beat, the track has a real energy to that most songwriters fail to find their entire careers.

“I’ve spent much of the last year in the studio working on new tracks, forming a new sound,” Louis says. “I’ve been working with Rudimental, Mojam and Koz, a Canadian producer who really got my sound. I grew up listening to 2pac but I’m also a fan of people like Johnny Cash so to merge those two sounds together which is what Koz helped me do, is just very exciting.”

The frontman is also due to release his debut album sometime later this year, but for now, check out 'Stumbling' in the player below.

2 hours 2 min ago Following on from the release over their much-loved covers EP 'Cosy Karaoke, Vol.1' earlier this