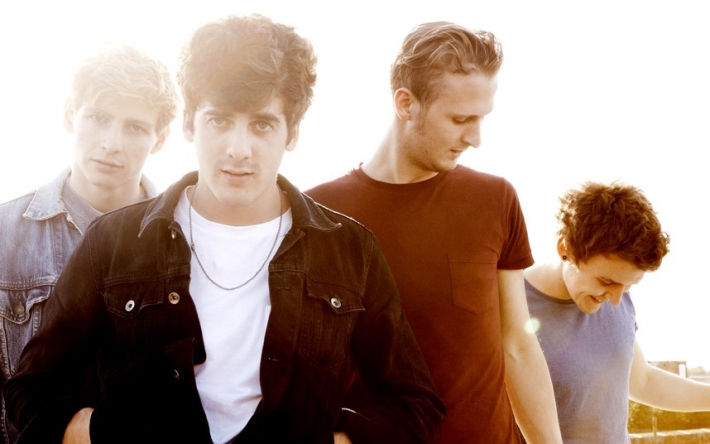 We have seen a great number of artists in the last few years grow exponentially in such a short space of time, but none of them can hold a candle to Circa Waves. Since their formation in May 2013, they have found themselves on the fast-track to global success and recognition.

Founded by Liverpudlian frontman Keiran Shuddall, the band instantly gained a huge rapport with their fanbase, both live and online, that culminated in a record deal with indie-namemakers Transgressive Records before the end of last year. Their blend of indie and punk has lead to some highly praised comparisons to The Vaccines and The Strokes, which they are more than happy to receive.

So far, 2014 has seen the band go from strength to strength in both output and critical appreciation. Earlier this year, they headed out on the road to support Interpol as part of their NME tour in Austin, Texas and were recently just heralded as one of the highlights of the Reading & Leeds festivals, making them one of the biggest rags-to-riches success stories of the past 12 months.

But with just a handful of singles to their name, an album is still yet to appear in the pipeline. But with word of them heading into the studio soon, plus a number of support slots with The Libertines, it won't be long before Circa Waves become the next big name in the ever-rejuvenating indie rock scene.

5 hours 47 min ago Having already performed at Glastonbury and Kendal Calling, as well as supported the likes of Sam