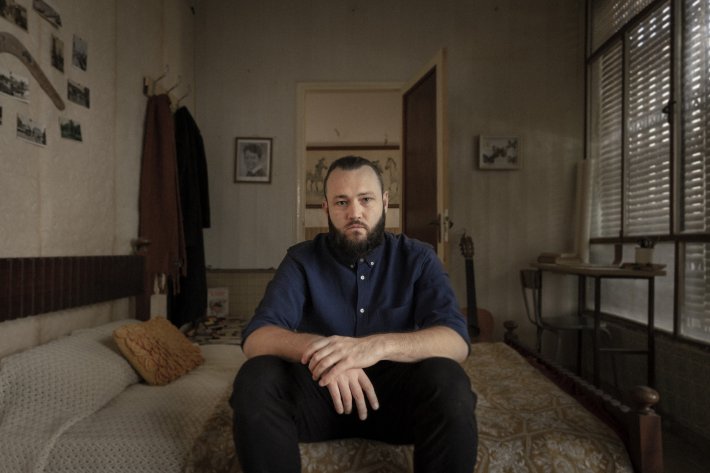 Following the release of the poignant and captivating single ‘You Don’t Feel Like Home’ in recent months, rising star Jack In Water has now returned to unveil his latest shimmering cut 'If I Cared'.

Produced by Oli Bayston (The 2 Bears, George FitzGerald) and written with Roy Kerr and Tim Bran of My Riot (London Grammar, Aurora), 'If I Cared' shows off some of the artist's most alluring work to date. Lifted from his soon-to-be-announced debut album, which is set to land later this year, this new offering is a bold and atmospheric return from an act who has some much potential right now.

Speaking about his new release, he said, “Throughout my teenage years, like a lot of boys most emotions like fear, pain, anxiety or sadness would manifest themselves as anger or a kind of nihilistic numbness. This is obviously not a coping mechanism and so this song is about the period of realisation that I needed to change that.”

Check out the incredible new video for 'If I Cared', directed by Courtney Skye, in the player below.

15 hours 49 min ago Following up the release of her brilliant 2019 LP 'III', BANKS has now returned to share a brand

16 hours 39 min ago After cracking out a string of impressive offerings over the last few months, emerging US outfit