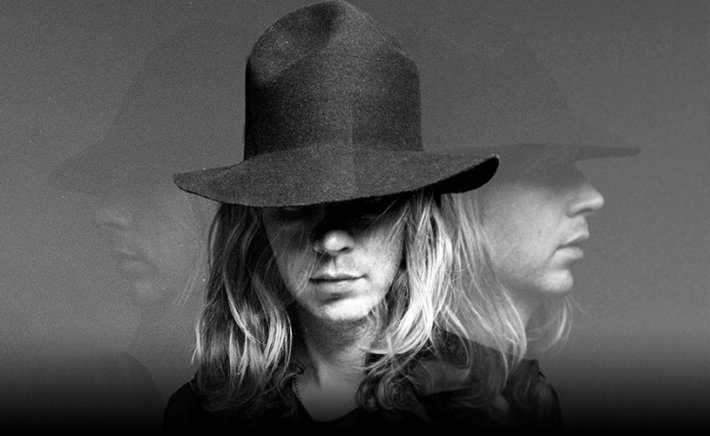 While last night's Grammys were the usual cavalcade of dross-pop battling against genuine talent, the main winners of the night all seemed on the right track as Beck landed himself 'Album Of The Year'.

His exceptional full-length 'Morning Phase' was one of the highlights of last year, and managed to knock off the other, far more, high-profile nominees such as Beyonce, Ed Sheeran, Sam Smith and Pharrell Williams. Although his acceptance speech was nearly interrupted by Kanye West, who appeared to try and "do a Kanye" like he did against Taylor Swift at the 2009 VMA Awards, but thankfully this one was just a bluff.

The other big winner of the night was Sam Smith, who managed to walk away with four awards from the night, including Best New Artist, Best Pop Vocal Album for his debut 'In The Lonely Hour', as well as Best Record and Best Song for his track 'Stay With Me'.

While their wasn't much surprise for the winners on the rest of the night, some of the other notable wins included St. Vincent winning Best Alternative Album for her recent self-titled effort as well as Aphex Twin's 'SYRO' managing to bag Best Electronic/Dance Album.

Visit http://www.billboard.com/ for the full list of winners from last night's awards.