The band's fourth full-length will arrive in August 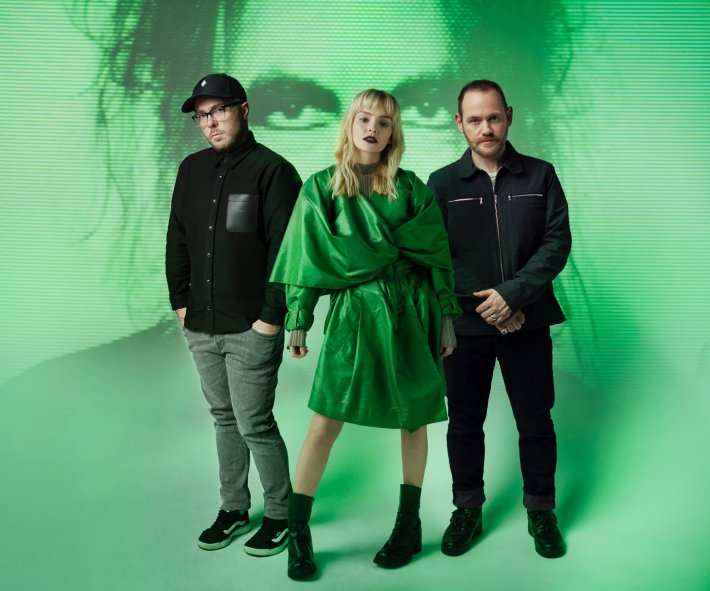 After the release of their brilliant 2018 LP 'Love Is Dead', Chvrches have now announced their plans for a new studio album, arriving in the coming months.

The new full-length 'Screen Violence' will include the previously shared track 'He Said She Said', is being previewed by the new lead single 'How Not To Drown', which features Robert Smith of The Cure, and is set to arrive on the 27th August via EMI Records.

Speaking about the new album, frontwoman Lauren Mayberry said, “I think for me it was helpful to go into the process with the idea that I could write something escapist almost. That felt freeing initially, to have concepts and stories to weave your own feelings and experiences through but in the end, all the lyrics were definitely still personal.”

While Martin Doherty adds, “To me, the screen aspect was a bit more literal. When we were making the record, it was like half of our lives were lived through screens. What began as a concept was now a lifeline.”

Have a listen to 'How Not To Drown' in the player and see the album's full tracklisting below. 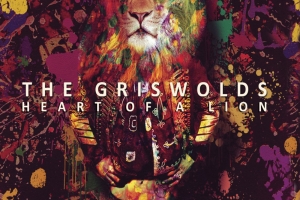 The Griswolds release debut EP 'Heart Of A Lion'

Next week sees the release of the debut EP from The Griswolds, 'Heart Of A Lion'.  Filled of Vampire Weekend-like rhythms and Two... 7 years 2 weeks ago