The pair had previously been on hiatus since 2012 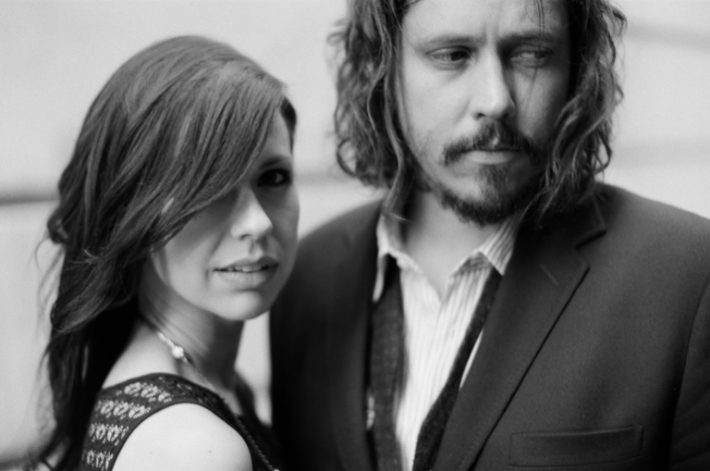 It has been on the cards for sometime now but yesterday (5th August) The Civil Wars officially announced their split after spending two years on hiatus, while also posting a new track 'You Are My Sunshine' as a free download.

The tensions between the country music pair, Joy Williams and John Paul White, had been highly publicised after they cancelled their 2012 UK tour citing "internal discord and irreconcilable differences of ambition". They never played together again but did release their self-titled second album last year.

In a statement posted on the band's official site, Williams said, "I am saddened and disappointed by the ending of this duo, to say the very least. I sincerely hope that 'You Are My Sunshine' will be accepted as a token of my gratitude for every single person that has supported our duo throughout the years."

White added, "I would like to express sincere thanks to all who were a part of the arc of the Civil Wars — from the beginning, to the end, and all points in between. Whatever shape or form the next chapter takes, thanks for being a large part of this one."

Both artists have been working on solo careers since the hiatus began, and you can download 'You Are My Sunshine' from the player below.

Following on from the enormous praise for her 2019 self-titled debut album, SASAMI is back to announce the details behind her next studio album,... 3 hours 17 min ago

Having returned with a flurry of fresh and exciting cuts throughout the year so far, Sad Boys Club have now announced their plans for a new EP,... 8 hours 59 min ago

3 hours 17 min ago Following on from the enormous praise for her 2019 self-titled debut album, SASAMI is back to ann