The band's sixth full-length will arrive in August 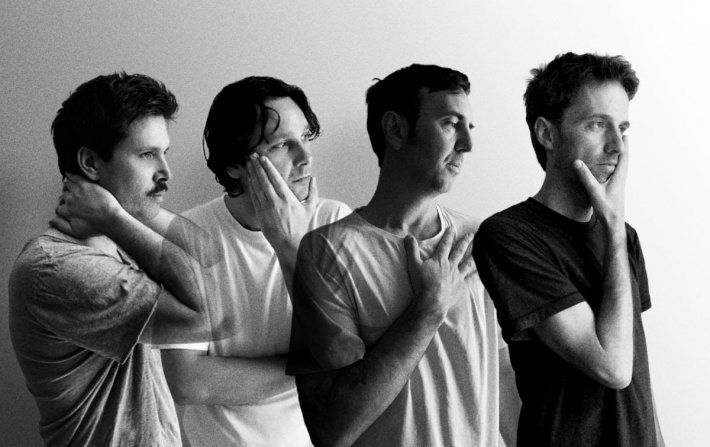 After returning last month to share their comeback single 'Love Is All We Share', Cut Copy have now announced their plans for a new studio album, arriving in the coming months.

The new full-length 'Freeze, Melt' will become the Aussie outfit's sixth LP to date, is being previewed by the new track 'Cold Water', and is expected to be released on the 21st August.

Speaking about their new offering, frontman Dan Whitford said, "After extensive touring on our last album, 'Cold Water' was one of the first new songs to appear. I’d moved to Copenhagen and had been listening to a lot more ambient and instrumental electronic music and as a result 'Cold Water' felt quite different to songs we’d made in the past. It was less dance, but more atmospheric. Also the subject matter explores love in today's context, where the climate and fate of the planet are becoming increasingly uncertain. Once we’d finished it, it felt like we'd placed a marker in the ground, guiding us in a new musical direction."

Have a listen to 'Cold Water' in the player and see the album's full tracklisting below.

'Freeze, Melt' Tracklist:
Cold Water
Like Breaking Glass
Love Is All We Share
Stop, Horizon
Running In The Grass
A Perfect Day
Rain
In Transit 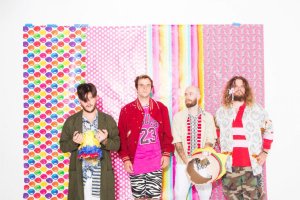 Having just unveiled the track 'Flamezesz' from their forthcoming album earlier this month, Wavves have now shared yet another cut from their... 5 years 10 months ago 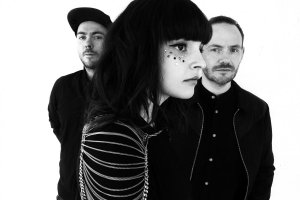 Having already announced the details of their highly-anticipated new studio album, Chvrches have now shared the latest preview from their forthcoming... 5 years 10 months ago 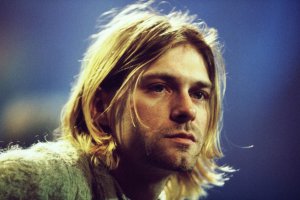 Universal Music have today announced their plans to release a Kurt Cobain solo album, comprised of unreleased archive material recorded by the singer... 5 years 10 months ago 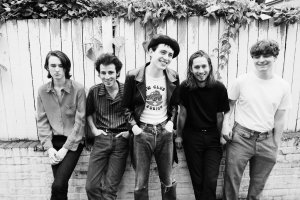 Following on from their recent unveilings of 'To My Brother' and 'One Great Song and I Could Change the World', Swim Deep have now shared another... 5 years 10 months ago 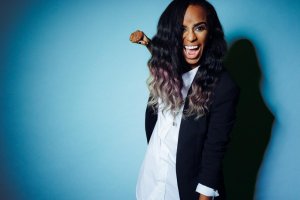 Having just announced a new EP for later this year, Angel Haze has now shared another cut from her forthcoming release. The new track 'Babe... 5 years 10 months ago 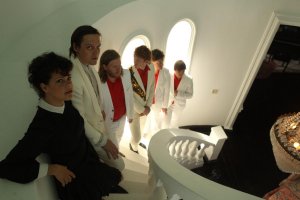 Arcade Fire are due to release a new documentary about themselves later next month and have now unveiled the first trailer for the upcoming pic.... 5 years 10 months ago 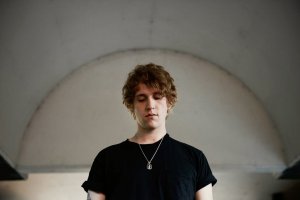 With the release of his debut album now less than a month away, singer-songwriter Rhodes has unveiled the latest cut to be taken from his forthcoming... 5 years 10 months ago 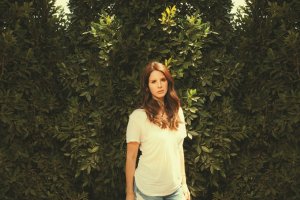 After a few initial leaks online yesterday, Lana Del Rey has now officially unveiled the next single to be taken from her forthcoming studio album... 5 years 10 months ago 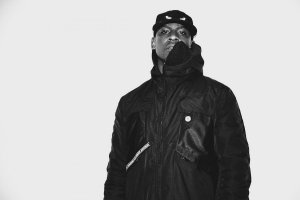 While Jamie xx's latest single continues to be the sound of this very British summer, grime MC Skepta has now added his own take to the hit record... 5 years 10 months ago

18 hours 1 min ago With his highly-anticipated new album just a month away, Leon Bridges has now unveiled the next c

17 hours 55 min ago Despite arriving seemingly out of nowhere earlier this week, plenty of tastemakers are already pr