His new album 'Signs Of Life' is out next month 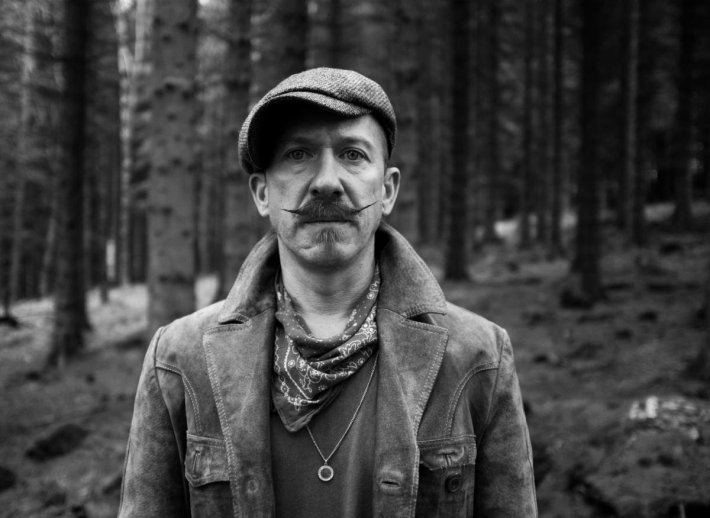 With his eagerly-awaited new album now just a few weeks away, Foy Vance has dropped the next cut to be lifted from his forthcoming full-length.

The new single 'Roman Attack' follows on from the previously shared tracks 'Sapling', 'Time Stands Still', 'If Christopher Calls', 'Hair Of The Dog', and the record's title-track in previewing his new LP 'Signs Of Life', which arrives on the 10th September via Ed Sheeran’s Gingerbread Man Records/Elektra Records.

Speaking about the new record, Ed Sheeran said, “As always Foy has knocked it out of the park. I love giving him the creative freedom to do what he wants as I’m at the end of the day just a huge fan of his work. It’s such a joy to be able to put out such great bodies of work from him, I hope everyone enjoys it as much as me.”

While Foy Vance added, "I feel like I’ve got a confidante in Ed, a real ally. In many ways he has found a way to afford me the ability to keep on making art the way I want to make it. It’s comforting to know that no matter what I wanted to do, he would fight for it.”

Have a listen to 'Roman Attack' in the player below.

Following on from the enormous praise for her 2019 self-titled debut album, SASAMI is back to announce the details behind her next studio album,... 4 hours 13 min ago

Having returned with a flurry of fresh and exciting cuts throughout the year so far, Sad Boys Club have now announced their plans for a new EP,... 9 hours 55 min ago

4 hours 13 min ago Following on from the enormous praise for her 2019 self-titled debut album, SASAMI is back to ann