Getting To Know... Angela Sclafani

Getting To Know... Angela Sclafani

Her new single 'Bell Jar' is out now 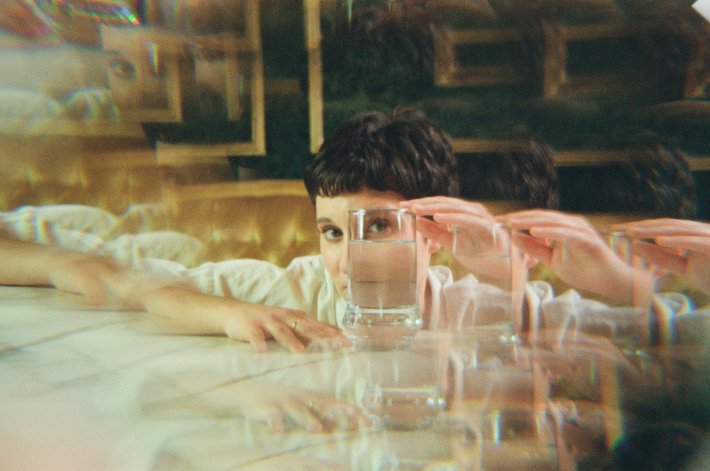 With a wonderfully vivid array of offerings under her belt over the last few years, New York-based singer and songwriter Angela Sclafani has now returned to deliver her brilliant new single 'Bell Jar'.

Channelling a rich and soaring aesthetic from start to finish, 'Bell Jar' makes for a superbly enticing listen. With her sweet and uplifting voice layered amongst some beautifully euphoric indie-rock production, she is certainly reaching for her highest heights with this one.

So with the new single available to stream now, we sat down with her to find out more about her background and what has inspired her most over the years.

My voice! I’ve been singing since before I could talk- it’s what made music an important part of my life.

A Case of You by Joni Mitchell.

Sometimes I’ll start by playing a song I love, just to warm up my voice and fingers and brain. Usually that will lead to a new idea. I’ve also accumulated a few decks of cards that have images and words. Sometimes I’ll choose a card or two and see if anything inspires me.

Sharon Van Etten - I love her style and her sound.

Turning frustrations and fears into a song that other people can listen to and be comforted.

Building an audience. Getting Heard.

Angela Sclafani's new single 'Bell Jar' is available to stream now. Check it out in the player below.

9 hours 17 min ago With her eagerly-awaited new remix EP landing next month, Bess Atwell has now shared the next cut

12 hours 12 min ago After an astonishing run of form throughout his releases over the last decade, South African sing