Getting To Know... Emery Kelly

Getting To Know... Emery Kelly

His new single 'SOME Life It Is' is out now 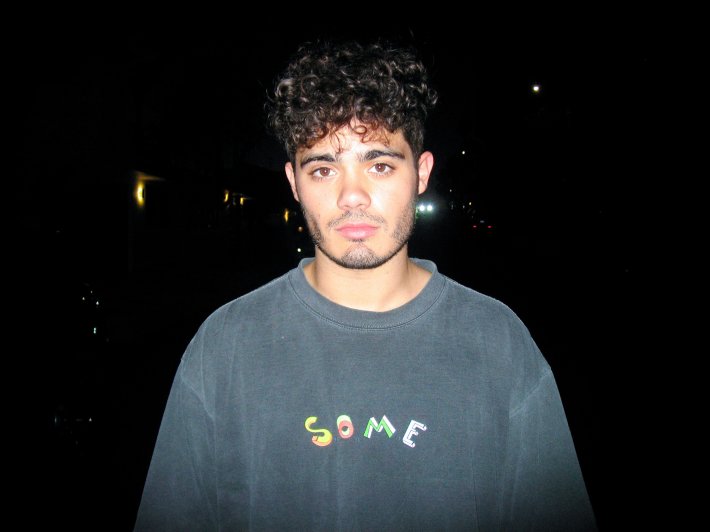 After generating some serious heat with his previously unveiled single 'REBEL! REBEL!' in recent months, which was praised by the likes of Earmilk, emerging artist Emery Kelly is back once again with his dreamy new effort 'SOME Life It Is'.

Bringing back more of that warm and illustrious aesthetic he has built for himself so far, 'SOME Life It Is' makes for a brilliantly bold and inventive listen. With his warm and heartfelt vocal style riding a bed of pulsing production throughout, he is continuing his rise as one of the more enticing names on the scene right now.

So with the new single doing the rounds, we sat down with him to find out more about his origin and what has inspired him most over the years.

The first instrument I fell in love with was the guitar. Growing up, I watched my dad play guitar all the time. Every morning I would wake up to my dad jamming. It was a pretty cool alarm if you ask me.

The first album I bought off my iPod, using the money I got from selling snacks at school, was No Time To Die by Biggie.

I wish I could’ve written all of Prince's songs.

No not really, sometimes i'll start by writing without music playing or start the other way around. It really depends on how I am feeling at that moment.

I would love to open for Frank Ocean or Steve Lacy.

The most rewarding thing about making music is two things: the people you are making it with and the process of the creation.

The final stretch of finishing the song, like sometimes you will have a really good joint almost finished but you can’t figure out how to end it. That’s super frustrating haha.

Emery Kelly's new single 'SOME Life It Is' is available to stream now. Check it out in the player below.