Getting To Know... Matthew Liam Nicholson

Getting To Know... Matthew Liam Nicholson

His new single 'Time Machine' is out now 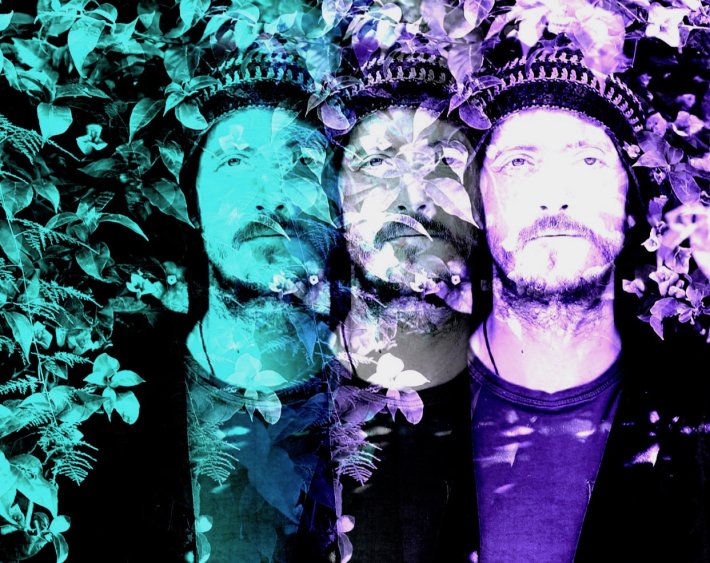 After delighting us with a flurry of fresh and enticing releases over the last few years, LA-based singer and songwriter Matthew Liam Nicholson has now returned to deliver his sweeping new single 'Time Machine'.

Lifted from his forthcoming new album 'Universal Outsider', which arrives on the 20th May, 'Time Machine' makes for a wonderfully sweet and alluring listen. With his warm and stripped-back performance, layered effortlessly with his own mesmerising voice, we can't wait to hear what he has in store on the rest of the full-length.

So with the new single available now, we sat down with him to find out more about his origins and what has been inspiring him lately.

The piano. At an early age I would tinker dreamily, then was taught conventionally which honed skill but discouraged my naive creative approach & didn’t have much to do with the magic possible for me on that instrument. Then the guitar, once I had shaken off piano lessons and bought myself my first electric guitar and began my first band. I have a close relationship with my beaten up old Chickering upright piano and weathered Martin guitar - they are still my primary compositional instruments, for songwriting based stuff anyway.

80s rock & pop was what was all around me when I was growing up in Australia - revisiting some of that now, it ranges from actually quite awesome, to hilariously bad. Australia had quite a fertile rock scene which I became involved in by the early 90s in Geelong “rock city” (where King Gizzard also partly hail from). Irish folk, folk rock, classic rock & punk was around too, that all seeped in. The Wipers, Radio Birdman, Stooges, MC5, Dead Kennedys, Sonic Youth - they were all important at an early point. The Australian live scene was very rich throughout the 90s.

Impossible question, this month I’ll say “Let It Go” by Peter Broderick - sublime waxing on natural mysticism vs technology & the trajectory of our world.

I usually take retreat time every morning when possible - meditation, qigong, study - which prepares the bodymind for the days creativity. New music tends to come through me when I allow it to - and it often tends to arrive when I least expect or intend it, then I have to pay attention and help add form to what is coming through. I tend to have a million ideas floating in the ether in various stages of development from purely intuitive right through to stages of completion. I’ve always tried to keep my creative methodology open & experimental, such that a piece could arise from anything. I’m in a groove of song development at this time, mostly working on piano and guitar, but for many projects anything goes as potential starting point, I think in layers. Sometimes I’m working more with textures, sounds, loops etc, sometimes all of the above. I like to be able to start from anything, anywhere. I’ve done a lot of score composition work for film, art and media - that taught me how to perform and create and produce even when I’m really not feeling like it, which has been very valuable.

The Flaming Lips know how to have fun, that could work. But if we’re postulating/dreaming, then they can open for me.

Being immersed in music much of the time - elevated and enlivened, tuning in to all kinds of possibilities. Resonating with others in fields of sonic beauty and awe. Creating together. There are a lot of things about being a musician long term that are surely not rewarding - and even that doesn't stop many of us continuing to paint the sonic landscape. Rewarding - I'd have to say its the music itself - which I find to be the highest (and most universal) form of language.

The race-to-the-bottom commodification of art in a competitive capitalist separative media environment in late stage Kali Yuga clusterfuck world. The hustle to survive whilst really wanting to focus entirely on creating masterpieces and working freely on the actual art in an ever deepening process.

“You have unique gifts. Use them fully. Don’t compare yourself to anyone. Stand alone”.

Matthew Liam Nicholson's new single 'Time Machine' is available to stream now. Check it out in the player below.

20 hours 29 min ago Since launching his Supershy project earlier this year, Tom Misch has proven himself quite the da

15 hours 40 min ago After cementing himself with his breakthrough debut album 'The Collection Vol.1' in 2020, a relea