Getting To Know... Sid Stone

Getting To Know... Sid Stone

The frontman's new mixtape 'Inside/Outside' is out now 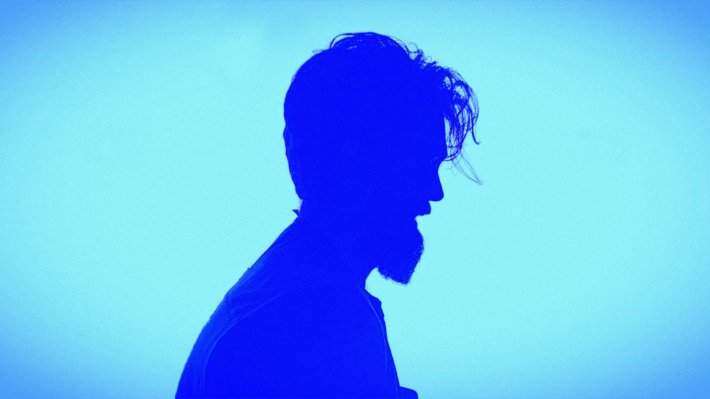 Recorded at Mick Jones’ (The Clash) studio in North Acton with his best mates and long-time collaborators Joy Anonymous and man of the moment Fred Again (Stormzy, Ed Sheeran, Headie One), his new release ‘Better Alone’ came as an idea on a late walk back from a shift at Bush Hall. This piano driven, jazz-influenced track is a chameleon-like pop vibe, sitting as perfectly on a stereo in lockdown as it does at a sun blushed sunrise party.

So with his new mixtape finally in our ears, we sat down with the artist to find out more about his earliest inspirations and what has influenced him most over the years.

I started playing piano first, at about 5 or 6 years old, but it took me a few years to really fall in love with it. I think the sound of the trumpet was probably the first thing I fell in love with. I was raised on a lot of jazz so probably Louis Armstrong playing with Ella Fitzgerald, or Clifford Brown with Sarah Vaughan, the playful raspiness of the sound probably caught my ear and I couldn’t wait to start playing myself.

Yikes…it’d be hard to identify ‘the” most prominent…I suppose it'd be other music first and foremost. I’ve been pretty fanatical about music of all types from when I was young, whether it was busting my lungs shrieking out David Bowie songs in my mum’s car on the way to school or listening in awe to choral music in King’s Chapel in Cambridge, to sitting 2 feet from the TV pouring over Michael Jackson music videos over and over or learning every word to Eminem ‘Without Me’ and pissing off my brother by keeping him awake rapping along to it in our bunk beds. I was so hungry for music of all kinds and just constantly soaking it all in. Then as I got older and started making music for myself I’d be studying it, trying to understand how they did it, what they meant and why. I’m still trying to understand!

Bit of everything really but the main obsessions were Hip-Hop and Drum & Bass. I think having done a lot of formal musical training as a boy part of me wanted to reclaim my musical identity a bit, to interact with music on my own terms or whatever, so I was drawn to the more fuck-you sounds.

Untitled by D’angelo was a tune that I was absolutely blown away by during the first year that I was writing songs regularly. I honestly just couldn’t believe the sexual epicness of it! And the fucking speed! How was the groove held out like that? Every element was so tasteful and impactful that you almost forget it is a sexual record half way through, it transcended all that and became this Do-or-Die expression of human spirit. It was like a cosmic tantra of man and muse, as if the great unknowable spirit and D’angelo had got locked into some 7-minute transcendent freak-session and someone had pressed record, with Questlove sat in the back just cracking out the hi-hat like old father time himself. And then the ending! As it gets to the climax, D’s got about 20 vocals stacked up like a choir of gospel angels, Russell Elevado’s cranking up the phaser, Palladino going on wild runs up and down the fretboard and then suddenly it cuts. Midway through a word. No warning. It’s over. Mental tune. Still not over it.

Good question, I don’t really listen to music passively very much, i.e. don't really put on the radio or a playlist on to have in the background when I get up. Mainly because I listen and work on music for a good few hours each day so I need some peace and quiet for my sanity the rest of the time. Last couple days have been an exception weirdly and I’ve been listening back to Paolo Nutini’s albums (what a quiet genius that man is), a bit of old Roy Harper and some new SiR tunes. All great stuff!

Tons! No not tons, a few though. Usually for me it’s not like this whole song is about that one person, but there will be elements of people that sort of glide in, ways of thinking that I’ve observed or learnt from people. There are 2 or 3 people in my life who have found their way into quite a few songs one way or another. But it’s not usually straightforward with me! I think my emotionality bears the imprints of lots of people and things. It can be very difficult to trace a precise causality to the way that we feel. Perspective is weird! I once wrote a song in a session and then after we’d finished it I listened back and realised I had written it from the perspective of my girlfriend talking to me, telling me how difficult it was to be in a relationship with me. See? It’s weird.

Making garage with Kurupt FM and my two best mates, Fred Again and Joy Anonymous was probably the most outrageously fun situation I’ve been in so far. We all love garage and we love Kurupt FM and obviously we love making tunes together so it was just a bit silly - and what was mad is it kept on happening - we must have made like 7 tunes and they’re big fat ones. Shouts out the 100 Grand Cash boys!

I reckon either a Buddhist monk or a crazy chef like some wild tatted up high octane chef who kickboxes and fixes up cars in his spare time.

This is a golden time. Embrace the lack of industry pressure - no writing rooms, no A&R guys telling you what works and what doesn’t - this is the time to tap into your true nature and be bold. Find your unique heart song and embrace it, don’t care what anyone else thinks and stay true to the sound in your head. Also go outside.

Sid Stone's new mixtape 'Inside/Outside' is available to stream and download now. Check out the new video for 'Better Alone' in the player below.

10 hours 36 min ago Following on from the enormous success of her 2020 studio LP 'It Was Good Until It Wasn't', Kehla