Getting To Know... Stranded Mermaid

Getting To Know... Stranded Mermaid

The artist's new single 'Know Ya' is out now 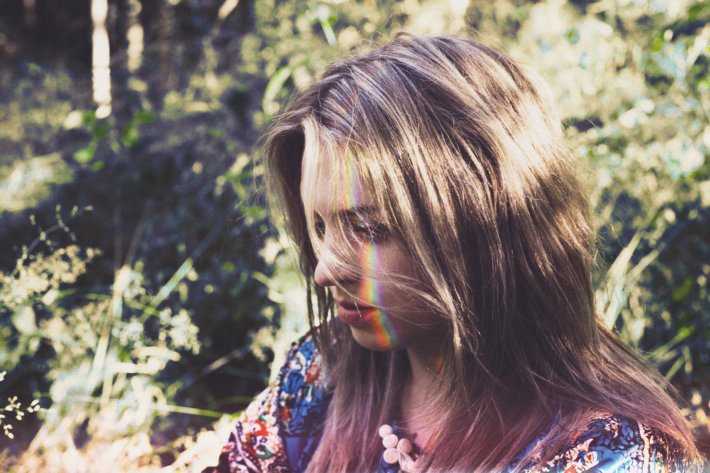 Having already spent the last few years releasing a breadth of bold and soaring offerings, Swedish artist Stranded Mermaid has now returned to share her latest stunner 'Know Ya'.

Channeling a smooth and psychedelic intention throughout, 'Know Ya' sees the artist deliver a wonderfully bright and euphoric delight. Filled with a rich atmosphere, sweeping production, and her own wistful vocals at the helm, her newest gem is the perfect antidote to a hard and stressful day.

I have always been mesmerised by how different vocals sound. So I would say that’s my first passion when it comes to instruments.

During the years as a child and a young adult, Björk has always been my biggest inspiration when it comes to music. I think it’s the aura of her - being both an artist and a great composer, her super cool voice. She is so crazy and mysterious and creates this world of her own.

I was absolutely in love with indie and garage. The Hives, The Strokes, Black Rebel Motorcycle Club, The Killers and Radiohead (and Björk of course).

I need something visual. I get inspired by exploring music on Youtube and watching good movies and series. I also get a lot of ideas when I go for long walks without listening to music.

I’ve just explored this amazing band called Kite, they are actually from Växjö, the town that I currently live in. I have also been going through the library of Labrinth and Odesza.

Not that many. But besides Stranded Mermaid I also work as a songwriter and producer and I made a lot of heart break songs in other situations.

We made this music video on an island called Öland, for our single ”No Bloodshed Allowed”. The whole thing was very improvised and not so organized (my bad!). A bunch of guys running around half naked in different masks and costumes, playing around in a national park in the cold. The photographer wanted to set fire to a piano. Everything was just so weird, but fun.

I think I would have become a designer like my parents.

Someone told me that stamina and grit always win out in the long run. I take it with me through all the rejections, and I’ve seen it happen several times. The people who I thought were better than me back in school, are not in this business anymore.

Stranded Mermaid's new single 'Know Ya' is available to stream and download now. Have a listen to it in the player below.

4 hours 27 min ago Since the tragic passing of Gang Of Four founding member Andy Gill in February last year, countle