Getting To Know... Verner Calvin

Getting To Know... Verner Calvin

The artist's new single 'Beauty Queen' is out now 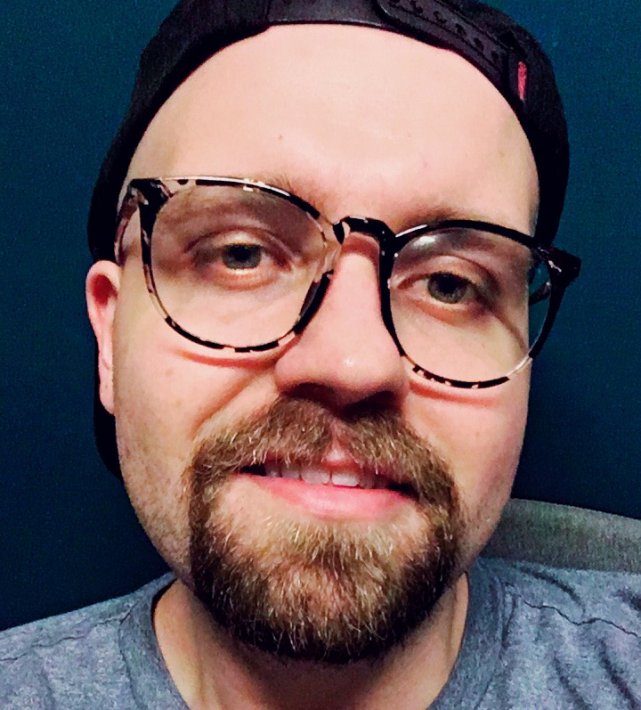 Having spent much of his adult life darting back and forth between the United States and Taiwan, alternative indie singer-songwriter Verner Calvin now returns to cut his teeth on his solo work with renewed perspectives on new single ‘Beauty Queen’.

Channeling a blend of surf-rock and dream-pop aesthetics, 'Beauty Queen' presents itself as a wonderfully bold and uplifting offering. Lifted from his forthcoming debut EP 'Grey Oranges', this new delight transports you to a otherworldly plain, filled with soaring atmosphere and sweeping vocals that make for a truly euphoric listen.

So with his new single doing the rounds right now, we sat down with him to find out more about his background and what has inspired him most over the years.

I was given a miniature acoustic guitar when I was six, and taken to a lesson or two, but I hated it. By the time I was 11 or 12 I had gotten into some bands and asked my dad to show me how to play something. I learned 25 or 6 to 4 by Chicago and was pretty happy playing that riff on loop, but when my dad showed me how to play the opening riff on 'Today' by The Smashing Pumpkins was when I really fell in love. I couldn’t believe that the same riff we blasted when driving around to music stores and pawnshops was coming from me. I played that riff for hours.

I’ve definitely been inspired by artists that do it themselves. Some of my earliest memories are of messing around with my Dad’s ADAT recording system and getting in trouble for recording over his work, haha. I think I’ve always been drawn to artists that ‘just make it work’, so people like Kevin Parker, Ruban Nielson, Melina Duterte, Andy Shauf, Claire Boucher, Hannah Read, and of course Andrew Goldring who produced my upcoming EP 'Grey Oranges'.

I was really into Blink 182 and skateboarding when I was around 13. I got into other punk bands like NOFX, Lagwagon, and Anti-Flag. Eventually a punk girl I had a crush on took me to a Pretty Girls Make Graves show, and I got really into post punk/indie rock. I listened to a lot of Interpol, Bloc Party, and Arcade Fire.

It might be ‘Zombie’ by The Cranberries. I used to daydream I was performing it while listening to it in the car. I’m actually about to cover ‘Dreams’ by The Cranberries at a show this Saturday, haha. I guess my dreams are coming true.

I don’t usually wake up in the morning, but I do sometimes set my alarm clock to play 'Ágætis byrjun' by Sigur Rós. Pretty epic way to start the day.

I would say almost every song is about a person in my life, or at least inspired by them. My next single ‘Jordan’ is about how a really good friend and I drifted apart and the hesitation felt before reaching out. Fortunately writing this song and sharing it with him has brought us closer together than we’ve been in years.

Might be a tie between playing with my band Violet Lens at a showcase for the ‘30 best bands in Taiwan’ and getting approached to write a song for a Chinese pop star after a show.

Lately it’s been photography. I’m still pretty shit. But I really like how it has changed the way I see the world. I’m constantly looking for the beauty in everything, and I think that’s been a positive for my mental state.

I took a vocational test my first semester of university that said I would be an excellent tattoo artist. I think my handwriting and drawing would beg to differ. I’d most likely be working with food in some capacity. I really like learning about different cooking techniques and coming up with interesting flavour combinations.

I think ‘kill your darlings’ is some pretty sound advice. I’ve had friends work solely on a single song for years while others have put out multiple albums. If you don’t feel strongly about what you’ve written, just save it as a voice memo and move on to your next idea. Aside from the songwriting process, I think collaborating with likeminded people can be incredibly rewarding. I’m super happy with my experience working with Andrew over the past few months.

Verner Calvin's new single 'Beauty Queen' is available to stream and download now. Have a listen to it in the player below.

5 hours 8 min ago Following on from the release of his surprise EP 'Heart Of The Night' last month, producer Hudson