The legendary singer will headline the Sunday leg of the festival 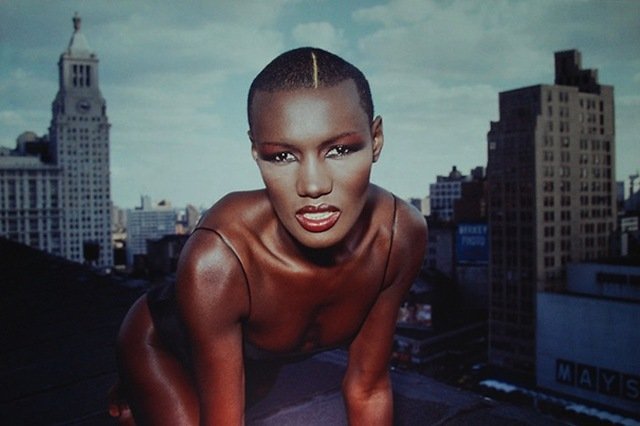 Having already announced Fatboy Slim at the top of the billing for the Saturday, Southampton-based festival Common People have now unveiled Grace Jones as the headliner for the following Sunday.

Making its debut later this year, Common People is the brainchild of the Bestival organisers who are looking to bring their unique blend of fun and music a little earlier in the year.

Talking about the new announcement, curator Rob Da Bank said, “Grace Jones is a global icon in music and style, and an all-round radical lady, who has made some of my favourite records... She also put on one of my favourite festival performances ever, at Bestival, so I can't wait to watch her at Common People!”

Along with Grace Jones, the festival have also unveiled performances from Years & Years, Secondcity, Waze & Odyssey and Jeremy Underground.

For the full line-up so far and to buy tickets, visit www.commonpeople.net

Following on from an array of bright and shimmering gems these last few months, Dreamer Boy is back once again to deliver another enticing anthem... 1 day 23 hours ago

With her eagerly-awaited new album landing in just a few weeks, Mabel has now dropped the next cut to be taken from her forthcoming full-length.... 2 days 15 hours ago

With his highly-anticipated new album now confirmed for next month, Steve Lacy has dropped the next cut to be lifted from his forthcoming full-length... 2 days 21 hours ago

Having remained largely silent since the release of their 2014 LP 'After The Disco', Broken Bells have now announced their plans for a brand new... 2 days 23 hours ago

With their highly-anticipated debut album landing in the coming months, Gently Tender have now unveiled the next cut to be lifted from their... 3 days 23 hours ago