Her new album 'Jubilee' is out next month 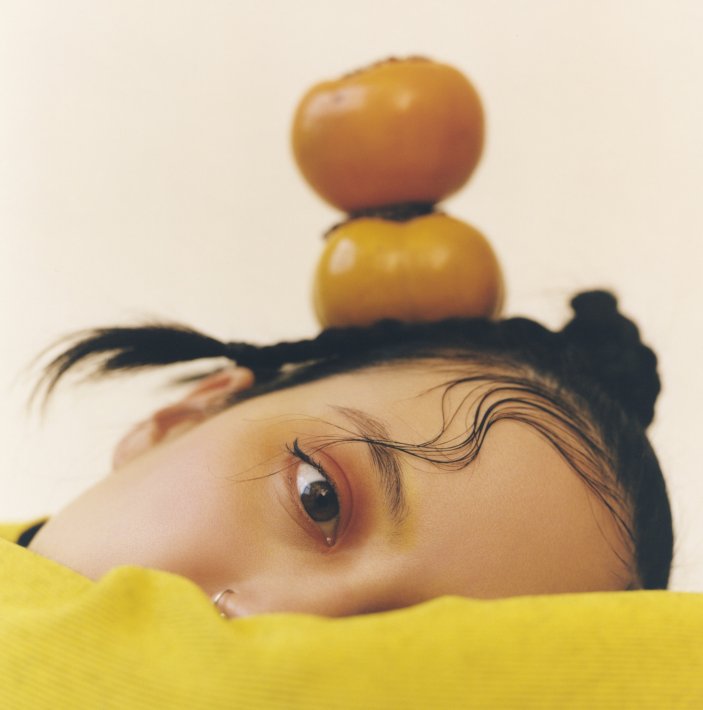 With her highly-anticipated new album dropping in just a few weeks, Japanese Breakfast has now unveiled the next cut to be lifted from her forthcoming full-length.

The new single 'Savage Good Boy' comes accompanied by a brilliant new video, directed by Japanese Breakfast herself and starring The Sopranos' Michael Imperioli, and follows on from the previously shared tracks 'Posing in Bondage' and 'Be Sweet' in previewing her new LP 'Jubilee', which is out on the 4th June via Dead Oceans.

Speaking about the new offering, she said, "'Savage Good Boy' came from a headline I read about billionaires buying bunkers. I was interested in examining that specific type of villainy, and I found myself adopting the perspective of a rich man coaxing a young woman to come live with him underground, attempting to rationalize his almost impossible share of greed and miserliness.

"I knew I wanted the music video to be a pretty literal interpretation of that idea. I wanted to juxtapose images of this post-apocalyptic, industrial bunker with the lightness and extravagance of rococo fashion and set design. Aiming for that balance, my cinematographer, Adam Kolodny, and I were really inspired by Chan Wook Park's The Handmaiden, Stanley Kubrick's Barry Lyndon and Sally Potter's Orlando."

Check out the new video for 'Savage Good Boy' in the player below.

With their highly-anticipated new album now just days away, LUMP have dropped the final cut to be lifted from their forthcoming full-length. The... 16 hours 6 min ago

Following up the release of their terrific debut album 'New Long Leg' earlier this year, Dry Cleaning have now returned to deliver a pair of new... 20 hours 51 min ago

With her highly-anticipated debut album set to arrive in the coming months, 박혜진 Park Hye Jin has now unveiled the next cut to be lifted from her... 22 hours 24 min ago

After releasing their much-loved debut album 'Lie Out Loud' in August last year, Bloxx have now announced their plans for a new EP, arriving next... 2 days 1 min ago

With their eagerly-awaited new album landing near the end of next month, Big Red Machine have returned once again to drop the next cut lifted from... 5 days 8 min ago

16 hours 6 min ago With their highly-anticipated new album now just days away, LUMP have dropped the final cut to be

17 hours 1 min ago After spending the last last year releasing a flurry of warm and enticing cuts, LA-based duo Skyc