Lifted from the new compilation 'Ocean Child: Songs of Yoko Ono', out next month 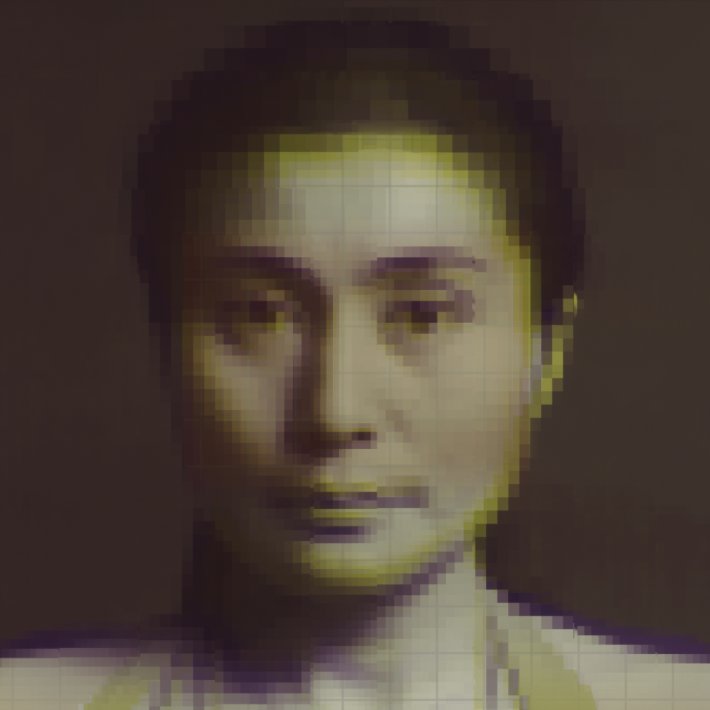 After stunning us with her brilliant 'Jubilee' album last year, Japanese Breakfast has now returned to deliver a very special cover.

The new rendition of Yoko Ono's 'Nobody Sees Me Like You Do' is lifted from the forthcoming compilation 'Ocean Child: Songs of Yoko Ono', which is set to be released on the 18th February to coincide with Ono's 89th birthday, and will also feature covers from the likes of Sharon Van Etten, Death Cab for Cutie, US Girls, Jay Som, Stephin Merritt (of Magnetic Fields), Thao, Sudan Archives, We Are KING, and Amber Coffman.

Imagined and curated by Death Cab For Cutie frontman Benjamin Gibbard, he describes the release “was born out of both love and frustration. The ‘love’ part is pretty obvious; It is the seemingly bottomless well of inspiration and enjoyment Yoko Ono’s music has provided me and I must assume everyone else present here on this compilation. The ‘frustration’ part, on the other hand, goes back decades.

“As an advocate, the tallest hurdle to clear has always been the public’s ignorance as to the breadth of Yoko’s work. To put it into context; This is an artist whose output has run the gamut from avant-garde to bubblegum pop, often across a single album. For years, it has been my position that her songwriting has been criminally overlooked. She has consistently created melodies as memorable as those of best pop writers. As a lyricist, she has always written with poignance, sophistication and deep introspection.

“Some of her best songs have been covered and compiled here by a generation-spanning group of musicians for whom her work has meant so much. It is my sincere hope that a new crop of Yoko Ono fans fall in love with her songwriting due in some small part to this album we have put together.”

A portion of the album’s proceeds will be donated to WhyHunger, and you can listen to Japanese Breakfast's rendition of 'Nobody Sees Me Like You Do' in the player below. 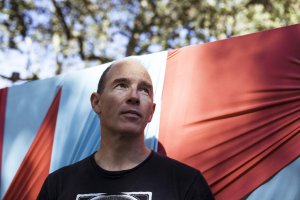 Having been exceptionally busy under his Caribou moniker these last few years, producer Dan Snaith has now revived his Daphni project to share a... 7 min 39 sec ago 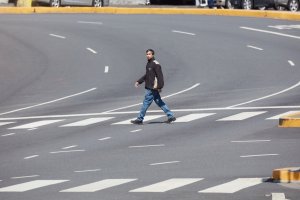 After returning last month to deliver his official score of 'We're All Going To The World's Fair', Alex G is back once again to unveil a brand new... 2 hours 13 min ago 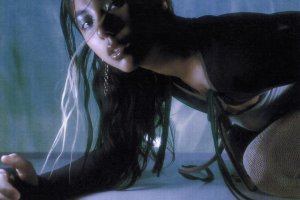 Continuing her ascent since the release of her brilliant EP 'Bonnie' at the end of last year, spill tab is back once again with another fantastic... 23 hours 57 min ago 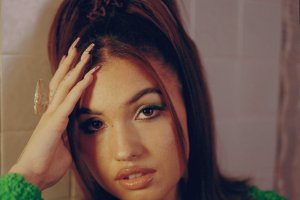 Following on from the release of her recent comeback cut 'Good Luck' earlier this year, Mabel is back once again to share another new offering.... 1 day 2 hours ago 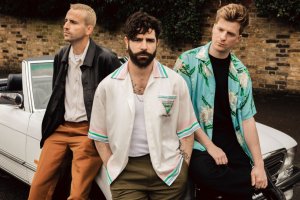 With their eagerly-awaited new album now less than a month away, Foals have dropped the next cut to be lifted from their forthcoming full-length.... 3 days 19 hours ago 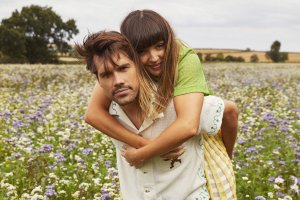 With their highly-anticipated new album landing in the coming months, Oh Wonder have now dropped the next cut to be taken from their forthcoming full... 4 days 13 min ago 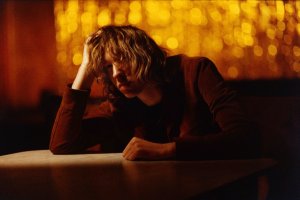 Following on from the release of his highly-accomplished LP 'Together In Static' last year, Daniel Avery has now announced his plans for a new studio... 4 days 2 hours ago 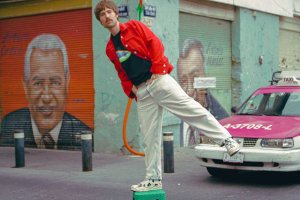 With his highly-anticipated new album now less than a month away, Will Joseph Cook has now delivered yet another cut lifted from his forthcoming full... 4 days 18 hours ago 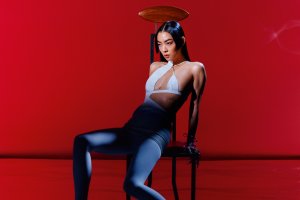 Following on from the announcement of her new album earlier this week, Rina Sawayama has now returned to share the first cut lifted from her... 5 days 2 min ago

7 min 39 sec ago Having been exceptionally busy under his Caribou moniker these last few years, producer Dan Snait