His new full-length will arrive in November 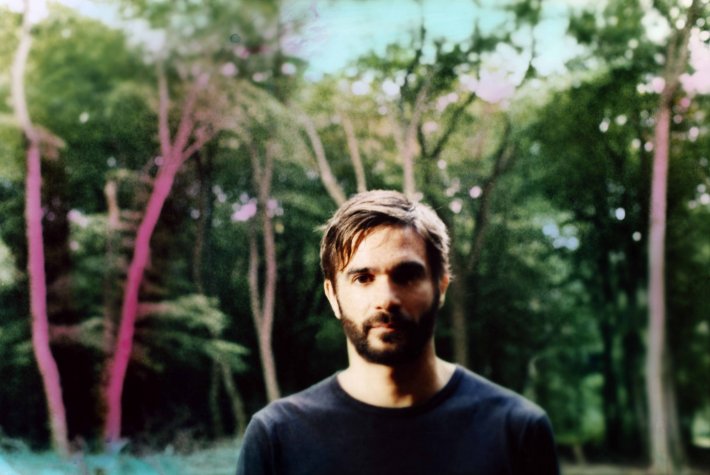 Following on from the release of his incredible 2018 LP 'Singularity', Jon Hopkins has now announced his plans for a new studio album, arriving in the coming months.

The new full-length 'Music For Psychedelic Therapy' is being previewed bu the new lead single 'Sit Around The Fire', which sees him collaborate with producer and ceremony guide East Forest and legendary guru, the late Ram Dass, and is set to be released digitally on the 12th November with a vinyl release on the 11th February through Domino Recordings.

Speaking about the new track, he said, “‘Sit Around The Fire’ exists from one of the deep synchronicities that ushered this thing (Music For Psychedelic Therapy) into being. I was contacted by East Forest, who had spent some time with Ram Dass in Hawaii before he passed. He was given access to several lesser-heard talks from the 70s, and asked to set them to music. He sent me some starting points, including the beautiful choral vocals he recorded which open the piece. I put my headphones on and with Ram Dass’ voice inside my head, I sat at the piano and improvised. What you hear is the first thing that came out - it just appeared in response to the words.”

While adding about the new collection, “What grew from this experience is an album with no beats, not one drum sound, something that is closer to a classical symphony than a dance / electronica record. Something that is more like having an experience than listening to a piece of music. Maybe something far more emotionally honest than I had been comfortable making before - a merging of music, nature and my own desire to heal. The freedom from traditional rhythmic structures unlocked so much - it felt like I was free to explore a new form of rhythm, one that you discover when you just allow things to flow without letting yourself get in the way.

“Music For Psychedelic Therapy is not ambient, classical or drone but has elements of all three. For me it’s a place as much as it is a sound. It works for the sober mind, but takes on a new dimension entirely when brought into a psychedelic ceremony. In my own psychedelic explorations testing this music, I found a quote I had read would keep coming to mind. ‘Music is liquid architecture, architecture is frozen music.’ I love this idea of music as something you inhabit, something that works on you energetically. In fact, it was while in that state that the title appeared to me. Psychedelic-assisted therapies are moving into legality across the world, and yet it feels like no one is talking about the music; the music is as important as the medicine.”

Check out the new video for 'Sit Around The Fire', created by Tom Readdy and Lucy Dawkins, in the player and see the album's full tracklisting below. 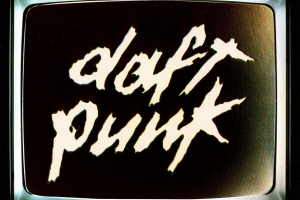 Daft Punk's 'Human After All' remix album gets UK release

In 2006, Daft Punk released a remix album of their third full-length 'Human After All'. The only problem was that it was only available in Japan and... 8 years 1 month ago 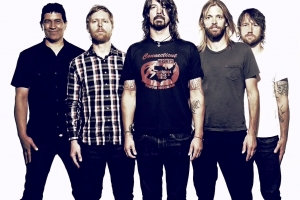 As the anticipation begins to mount around the release of their eighth studio album, the Foo Fighters have unveiled the first snippet of material... 8 years 1 month ago 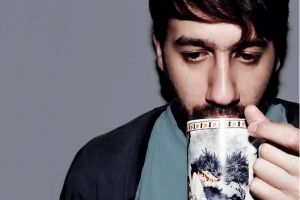 While working on his forthcoming third album, producer Gold Panda has unveiled a new track, 'Clarke's Dream'. The track is said to be a one-off... 8 years 1 month ago 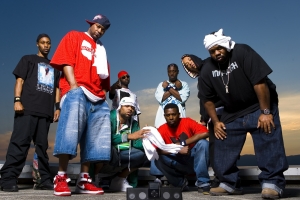 After a number of feuds between members of the world's most famous rap group broke out earlier this year, all nine surviving members of the Wu Tang... 8 years 2 months ago 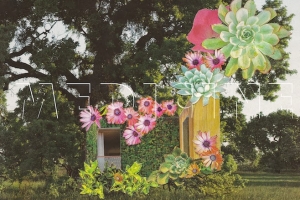 US shoegazing outfit Medicine have announced that they will release their sixth studio album later this year, their first since 2013's 'To The Happy... 8 years 2 months ago 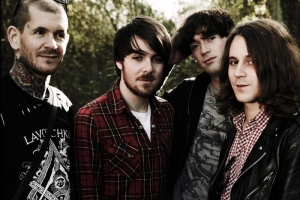 With Pulled Apart By Horses about to release their third studio album early next month, the band have adopted a more unconventional method of... 8 years 2 months ago 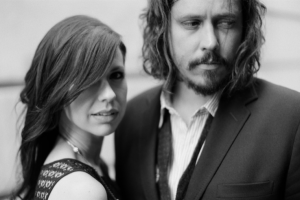 It has been on the cards for sometime now but yesterday (5th August) The Civil Wars officially announced their split after spending two years on... 8 years 2 months ago 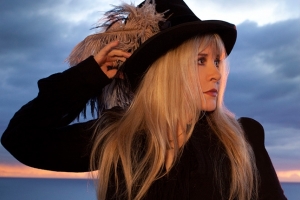 Despite all the news surrounding her band Fleetwood Mac and their current touring and recording schedule, frontwoman Stevie Nicks has still managed... 8 years 2 months ago 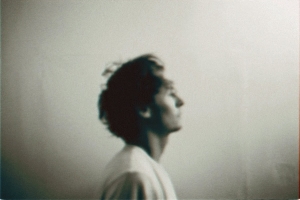 Singer/songwriter Ben Howard has broken his three year silence of new material with the unveiling of his latest single 'End Of The Affair'. The... 8 years 2 months ago

2 hours 9 min ago After blowing us away wit her incredible debut EP 'Slugeye' earlier this year, Gretel Hänlyn is b