Her third full-length will arrive in January 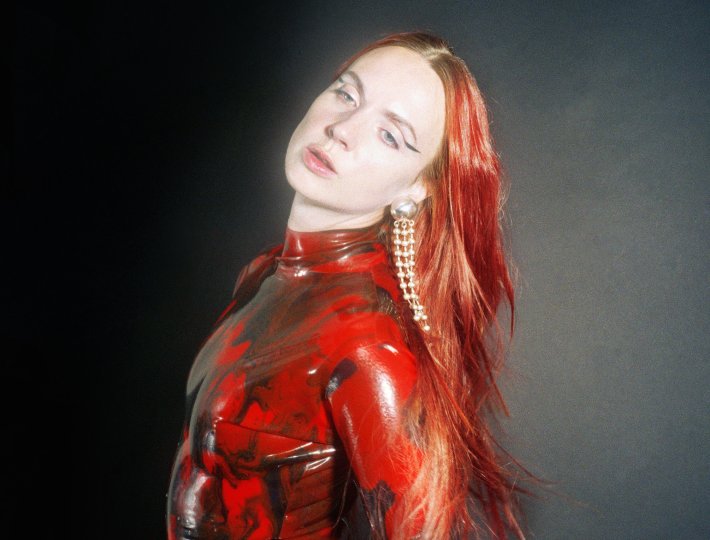 Following on from the enormous success behind her 2018 sophomore LP 'Forever Neverland', MØ has now announced her plans for a new studio album, arriving early next year.

The new full-length 'Motordrome' will include the previously shared tracks 'Kindness' and 'Live To Survive', is being previewed by the two new singles 'Goosebumps' and 'Brad Pitt', and is set to be released on the 28th January via RCA.

Speaking about the new offerings, she said, “Both songs are, in each their way, about remembering who you are. Remember that you can shine? Remember there’s a chance of breaking out of the prison that is your mind? To actively move your body out of the loop and into the world”.

While adding about the new record, “I hope that people will feel that it's genuine and that there are stories there that they can connect with. For me this album represents a huge change in my life. Even though I'm still doing what I love doing, it does feel like a new chapter. An era of my life is over and I’m entering a new one. That is scary, but it’s freeing.”

Check out the new video for 'Goosebumps', directed by longtime collaborator Rob Sinclair and Lewis Knaggs, and stream 'Brad Pitt' in the separate players below. 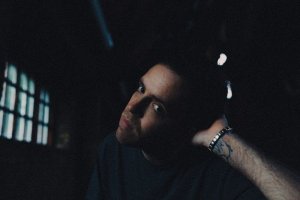 Following on from the release of his much-loved fourth studio album 'To Carry A Whale' earlier this year, Benjamin Francis Leftwich is now getting in... 2 weeks 21 hours ago 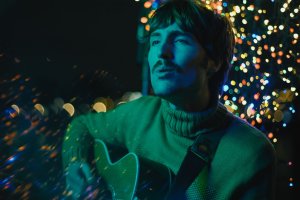 Following up the release of his stunning sophomore album 'Something To Feel Good About' last year, Will Joseph Cook has now returned to deliver a... 2 weeks 1 day ago 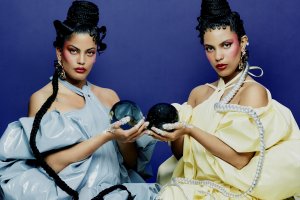 Ibeyi return with new single 'Made Of Gold'

Following on from the release of their highly-praised sophomore LP 'Ash' in 2017, Ibeyi have now made their long-awaited return with a brand new... 2 weeks 1 day ago 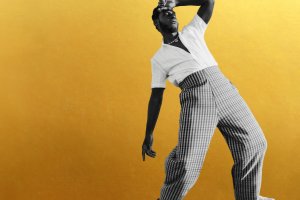 Following on from the release of his impressive third album 'Gold-Digger Sound' this summer, Leon Bridges has now returned to deliver a very special... 2 weeks 1 day ago 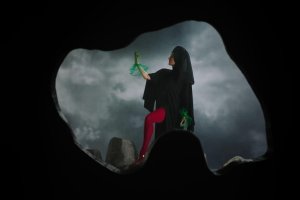 With her highly-anticipated new album set to land early next year, Cate Le Bon has now returned to deliver the next cut to be lifted from her... 2 weeks 2 days ago 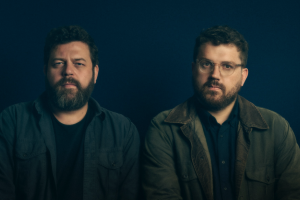 Bear's Den deliver new single 'All That You Are'

Following a short hiatus throughout the last year, Bear's Den have now returned to deliver a new single. The track 'All That You Are' originally... 2 weeks 2 days ago 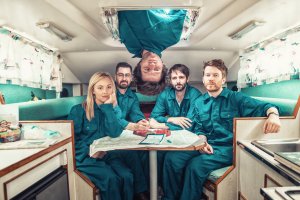 With their highly-anticipated new album due out early next year, Silverbacks have now unveiled the next cut to be lifted from their forthcoming full-... 2 weeks 2 days ago 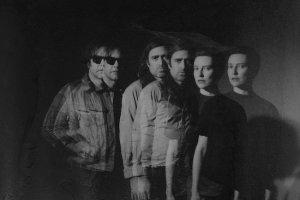 A Place To Bury Strangers announce new album 'See You Through'

Following on from the release of their much-loved EP 'Hologram' earlier this year, A Place To Bury Strangers have now announced their plans for a new... 2 weeks 3 days ago 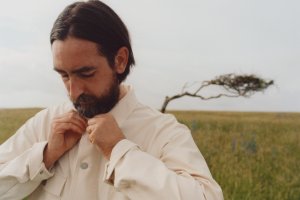 Following on from the release of his much-loved debut solo album 'Now That I'm A River' in 2018, Charles Watson has now returned to deliver a brand... 2 weeks 3 days ago

13 hours 31 min ago After delivering the Chris Lake collaboration 'A Drug From God' last month, Grimes is back once a