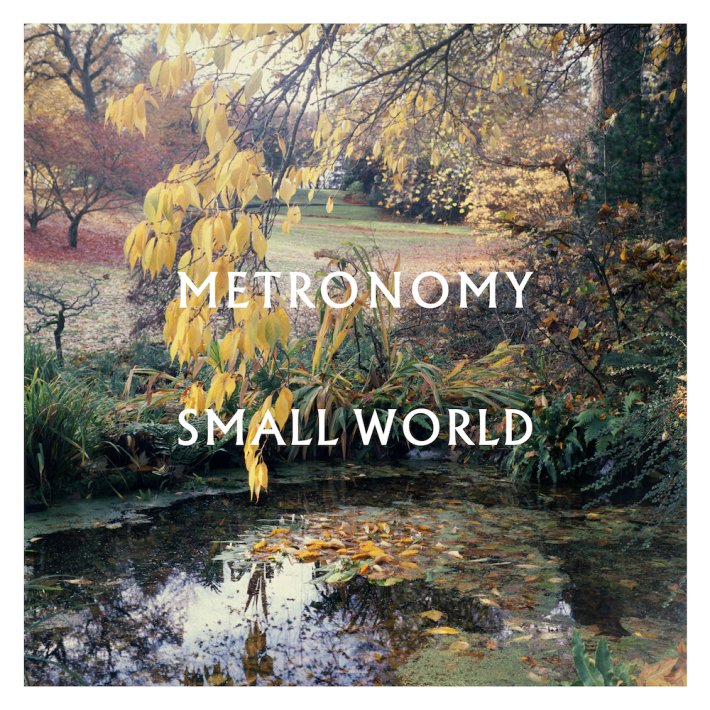 Earlier this year, Metronomy released their seventh studio album 'Small World', a record that saw them build on their jovial direction to date and continue their pursuit of warm and enticing electro-pop flavours. So naturally they would want to boost the profile of their newest collection by delivering an expanded version that adds more context to the release. And while most 'Special Editions' usually feature the original tracklisting with the odd demo, live version, or b-side tacked on the end, their 'Small World' (Special Edition) features completely reworked versions from some of music's best new names.

Porij, Katy J Pearson, Jessica Winter, Sébastian Tellier and many more are all invited to inject their own take on the original cuts featured on 'Small World', giving this new version a completely different and varied sound. While the original Metronomy sound remains in place on some of these new efforts, tracks like the Panic Shack rendition of 'It's good to be back' take the LP down a whole new avenue, making for an extremely fun and unpredictable listen. While this does feel a bit gimmicky in places, much of the record aims to shine a light on some lesser known names and bring their vibrant sound to the forefront.

The original 'Small World' may still be the better outing of the two, but this 'Special Edition' still manages to pack itself with plenty of surprises and intrigue from start to finish. With each effort its own distinctive marker, Metronomy's music is proven to be far more malleable than we previously thought, giving us quite the ride throughout.

4 hours 16 min ago Following on from the release of their highly-praised 2020 debut LP 'Bedroom', bdrmm have now ann

2 hours 47 min ago After spending the last few years delivering a wealth of fresh and explosive anthems, Iowa-based