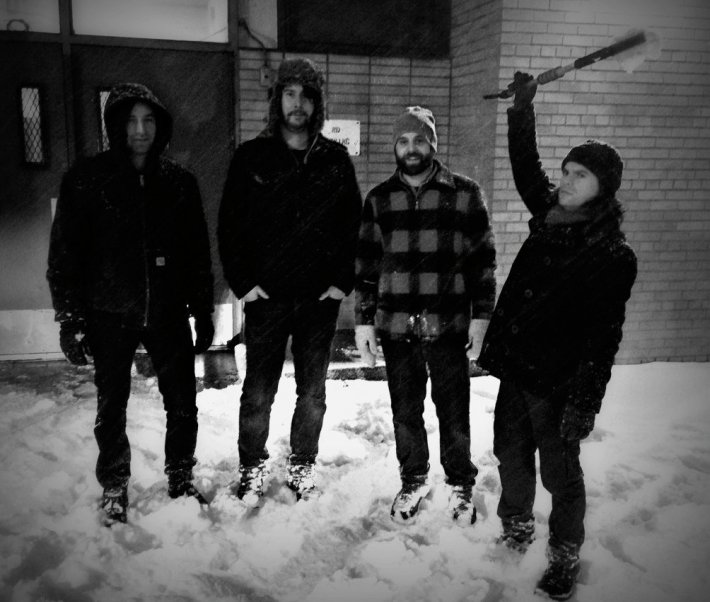 Upper Reality - 'Call You Back'

US rapper shares a soulful take on the traditional Jewish prayer

Mansionair - 'Astronaut (Something About Your Love)'

8 hours 27 min ago With his highly-anticipated new album dropping early next year, Miles Kane has now unveiled the n

8 hours 20 min ago Just when you think the indie-rock scene has reached peak saturation, an artist comes along and f